Because their proportion in the overall population is so small, because they are so concentrated geographically, because they are at the bottom of the social ladder and because there already exists within the Mexican population significant ethnic diversity, Afro-Mexicans hold virtually no place in the minds of most of their fellow citizens, and are politically and institutionally invisible.
In October 2011, following the UN’s decision to declare 2011 the International Year of African Descendants, The Drive for the Recognition of Black Communities was held in Charco Redondo, a small village on the southern Pacific coast of Mexico. This event attracted numerous people from the outside (researchers, academics, anthropologists, the curious…) but relatively few from the Black communities themselves.

In looking from the outside in at the human dimensions of the people who embody this “third” cultural identity, this photographic essay hopes, in some small way, to help elucidate the matter of Afro-Mexican identity. 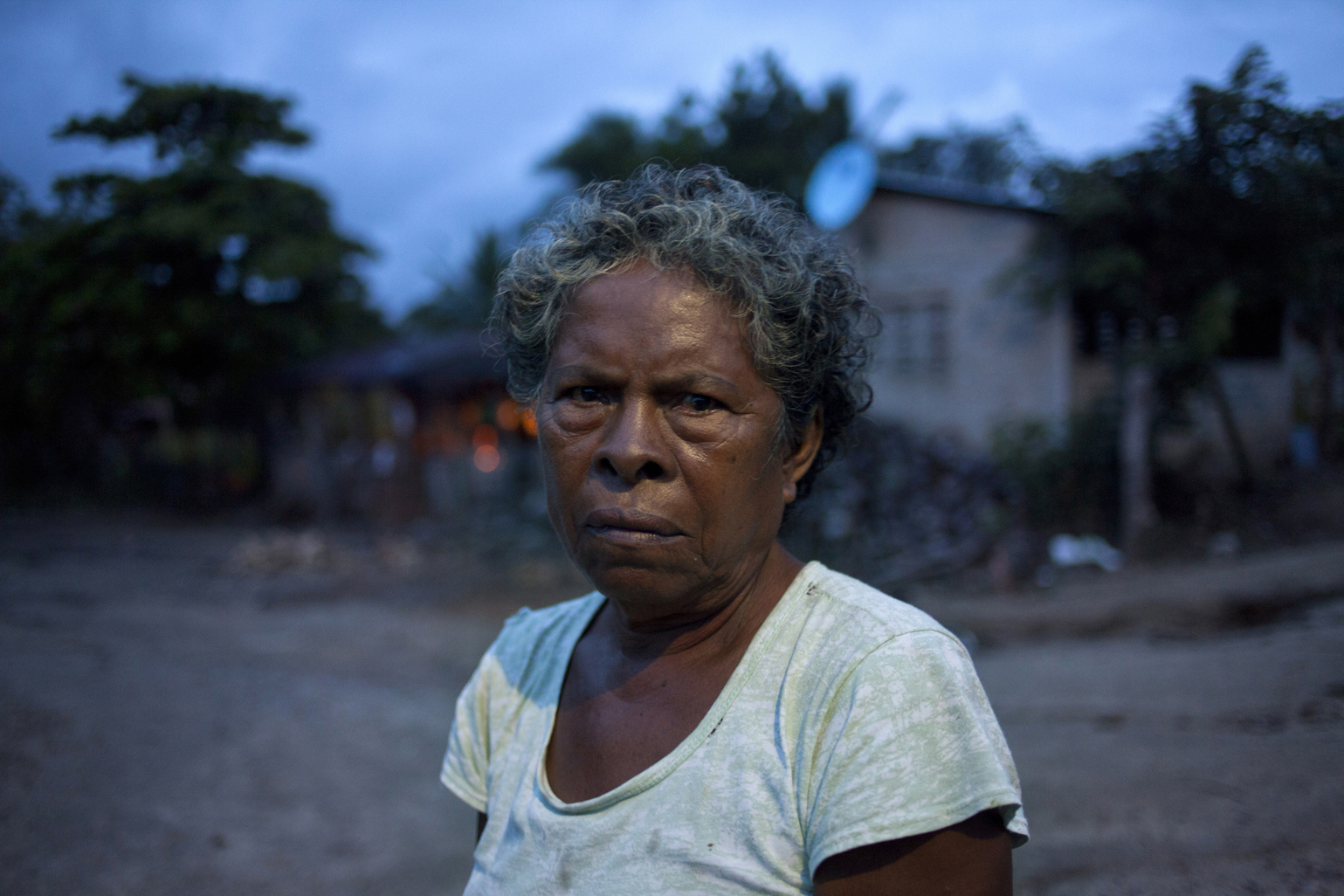 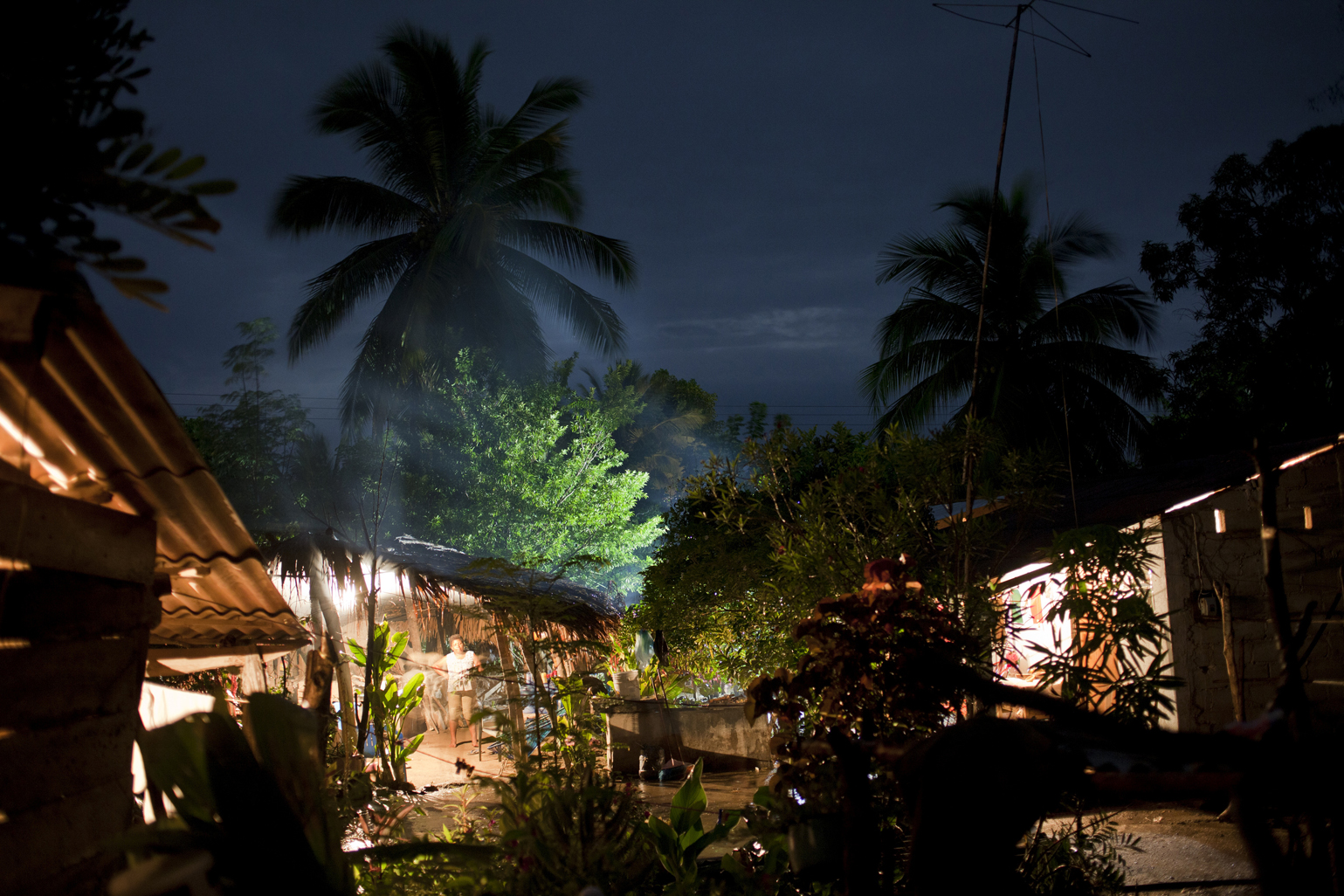 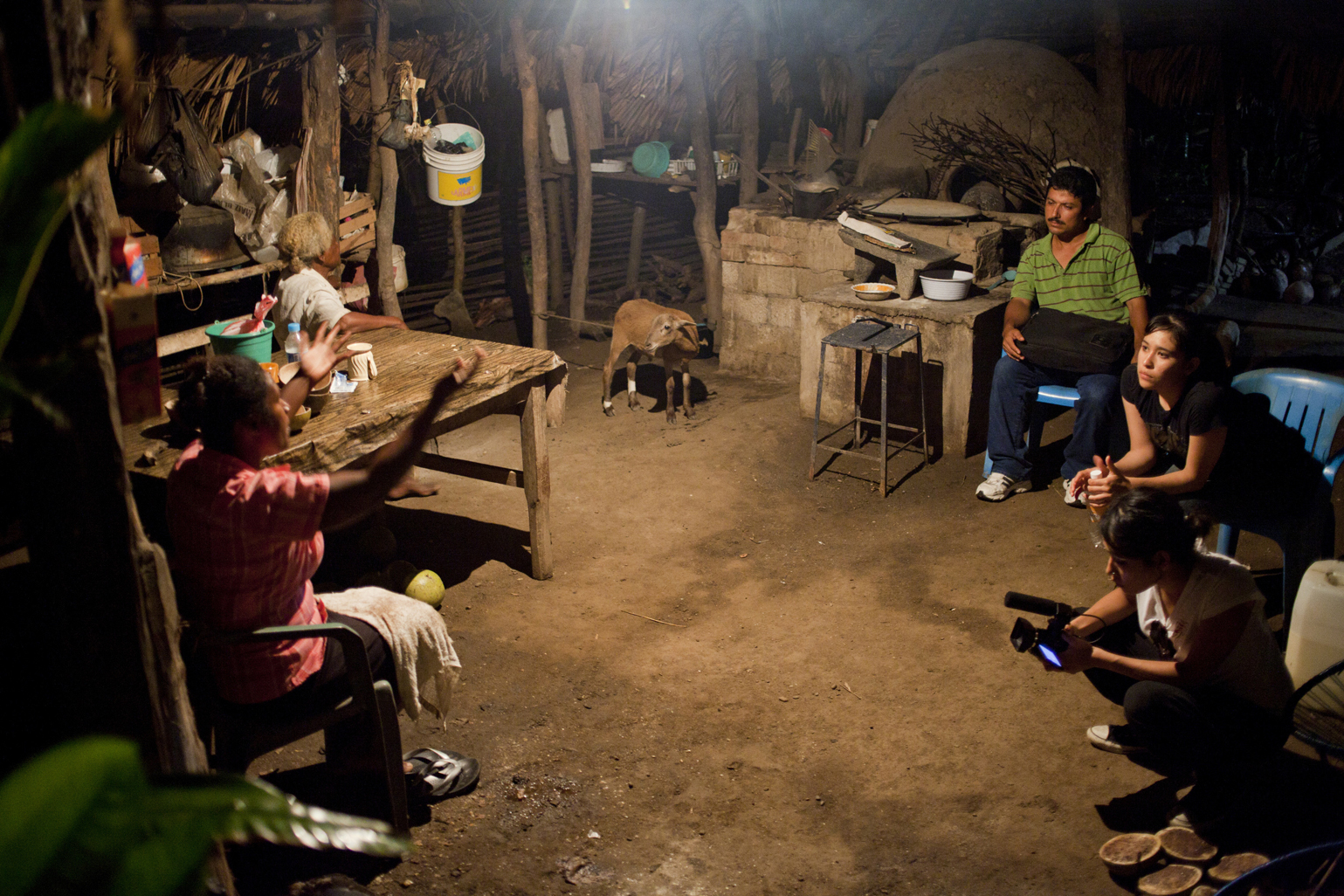 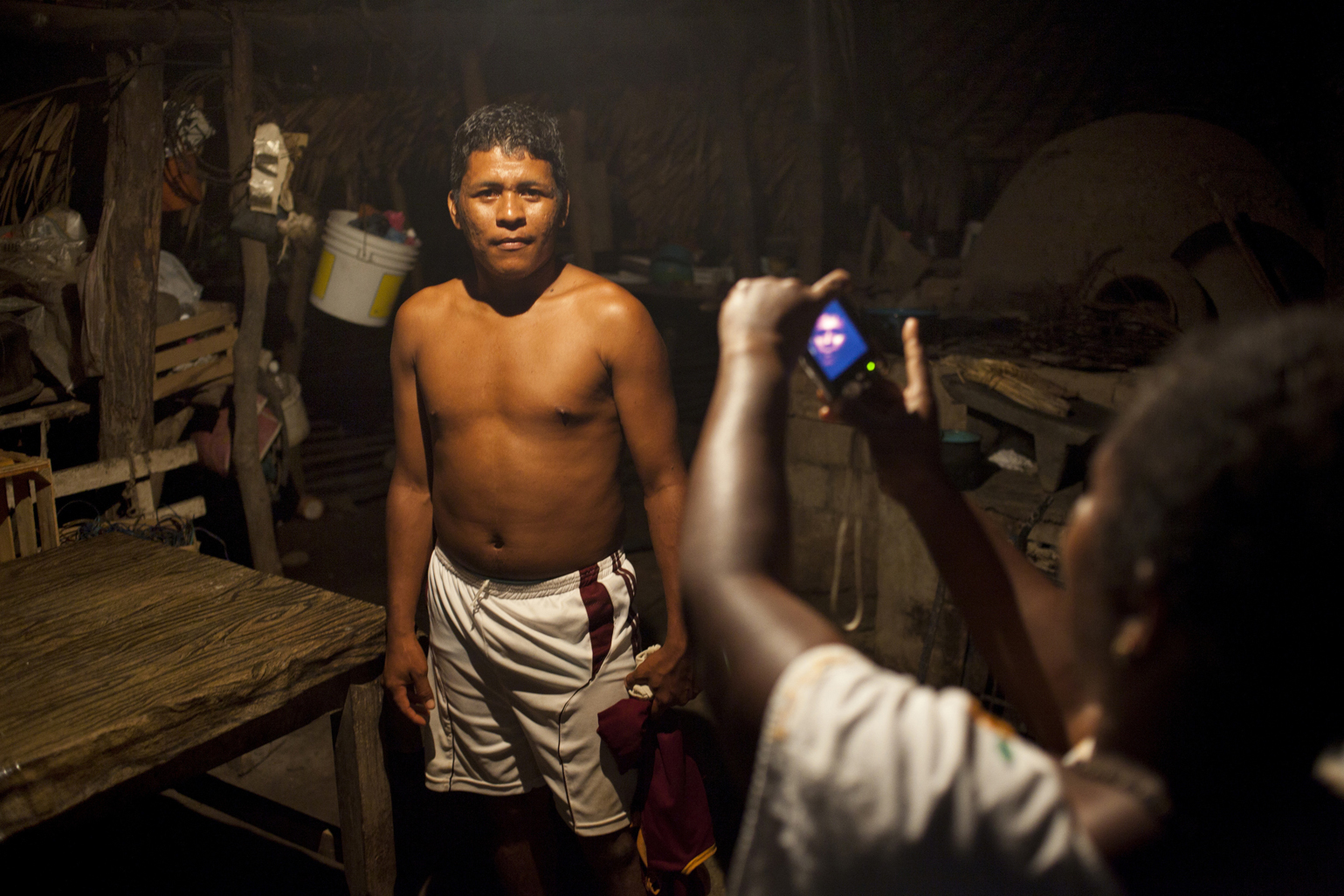 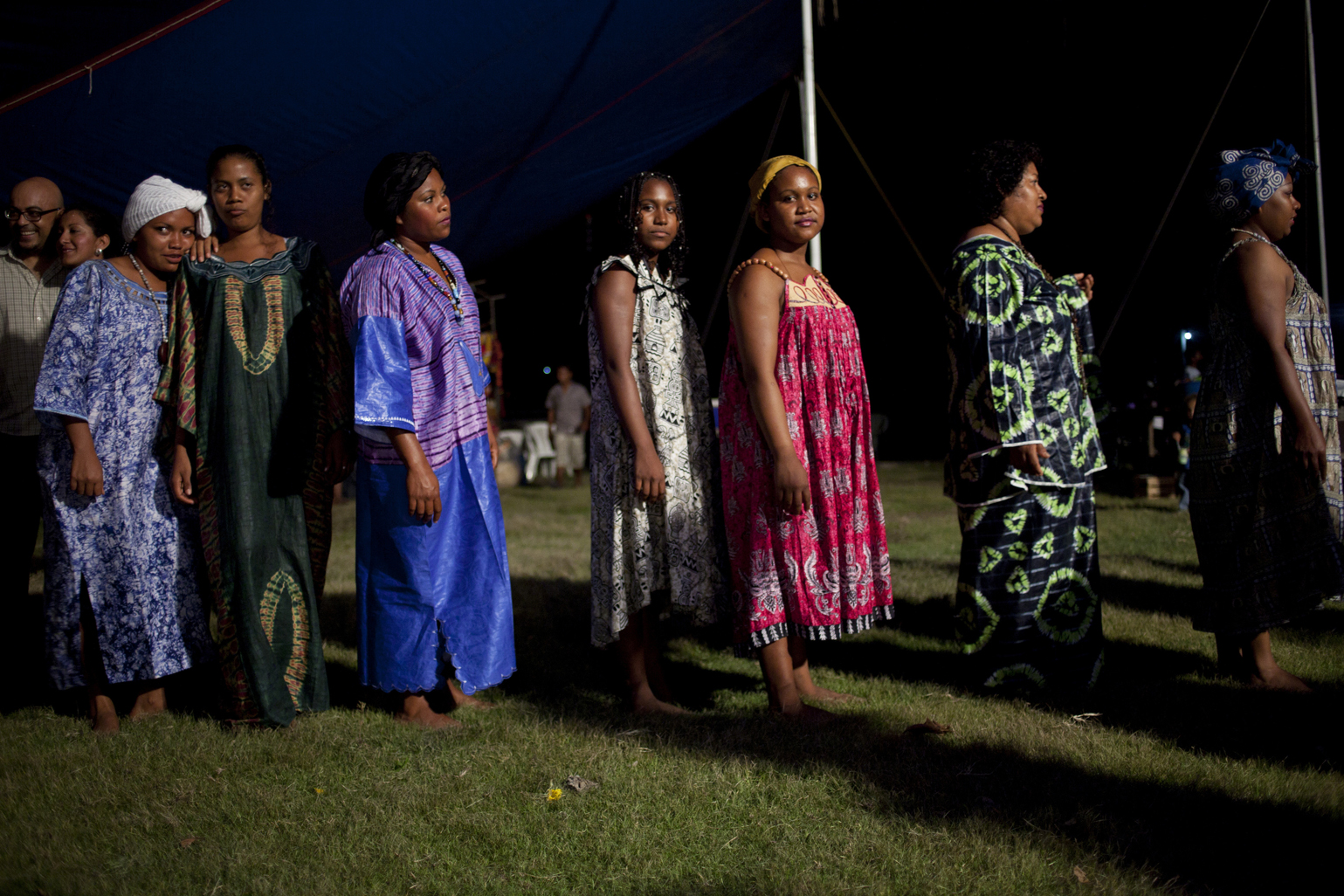 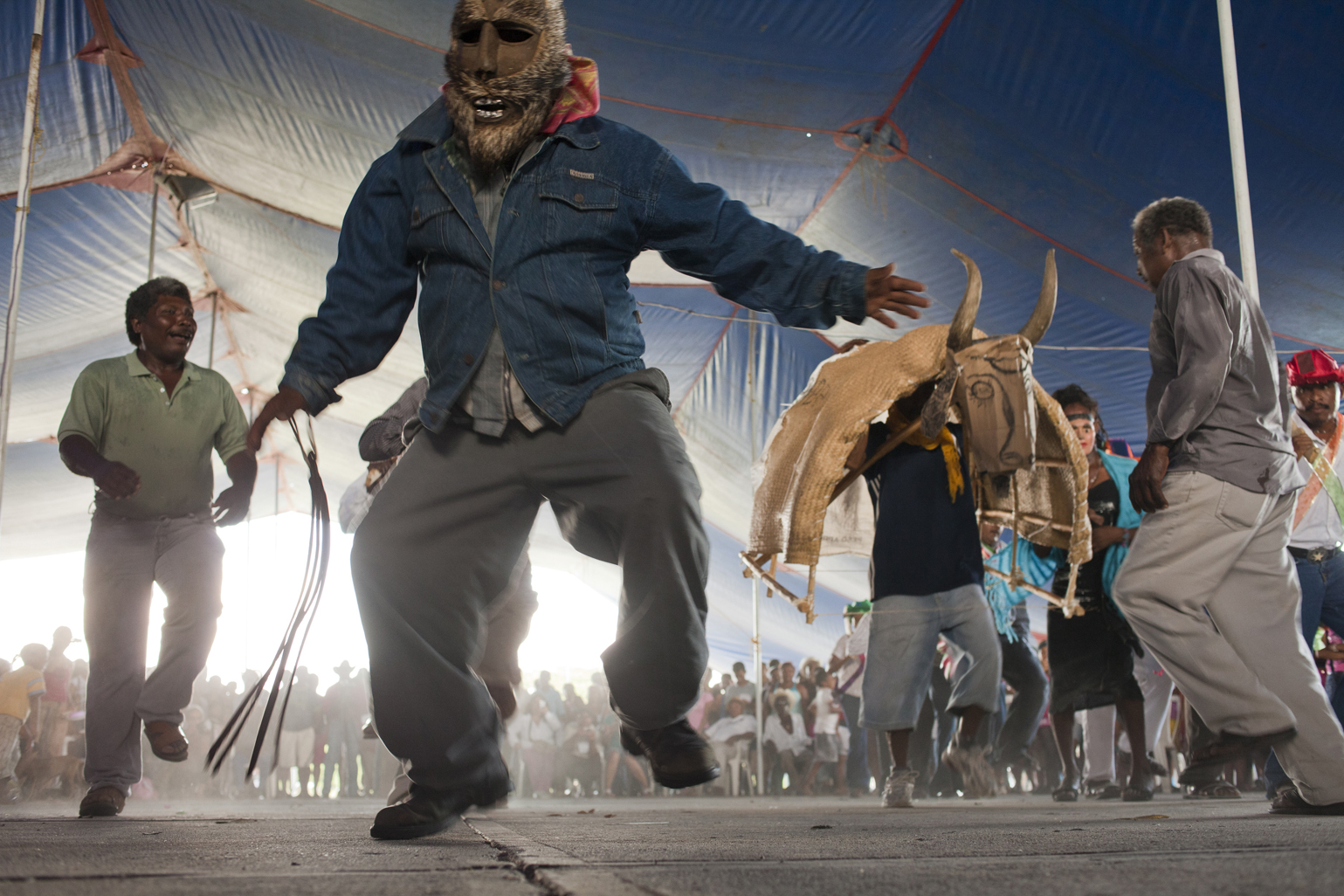 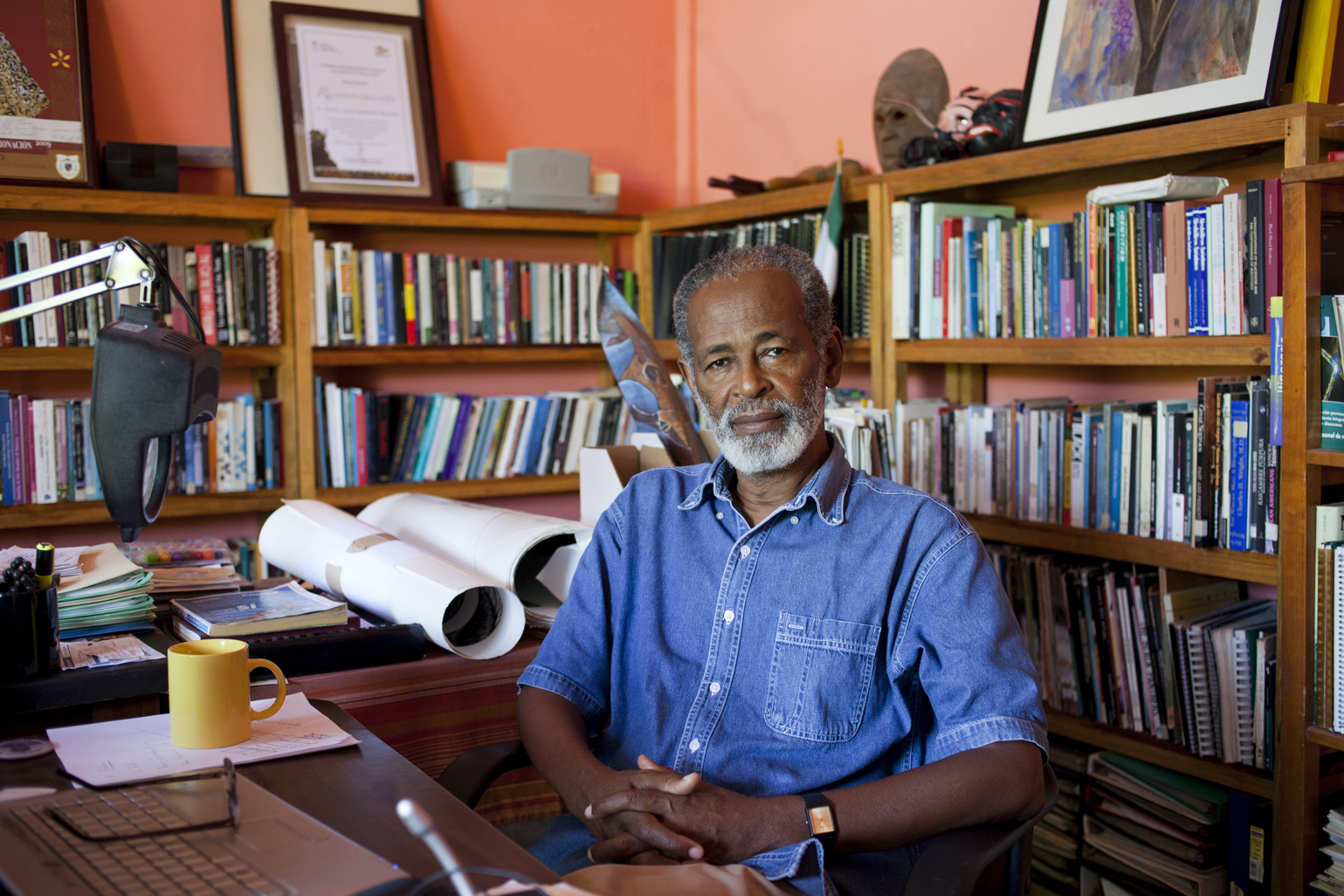 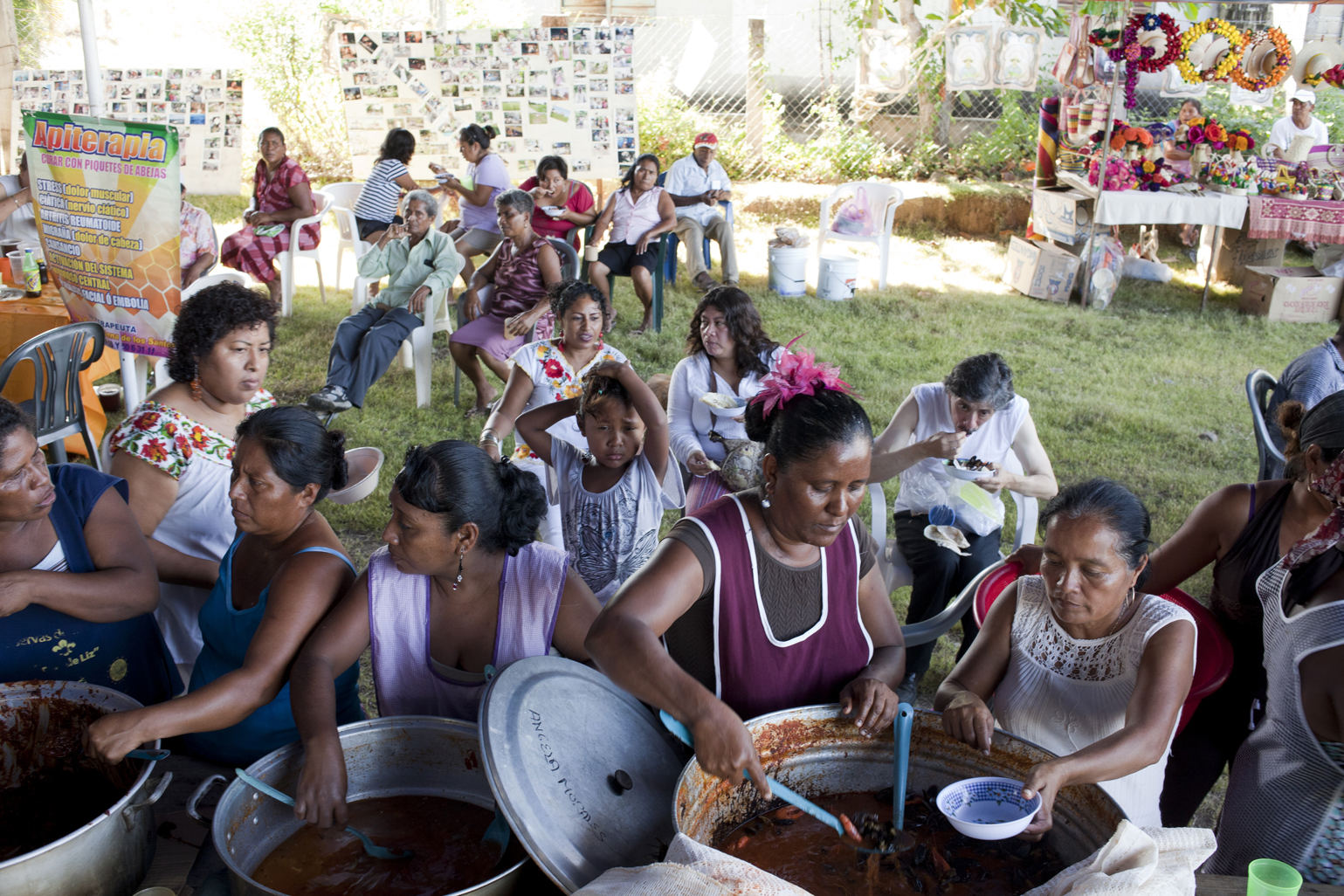 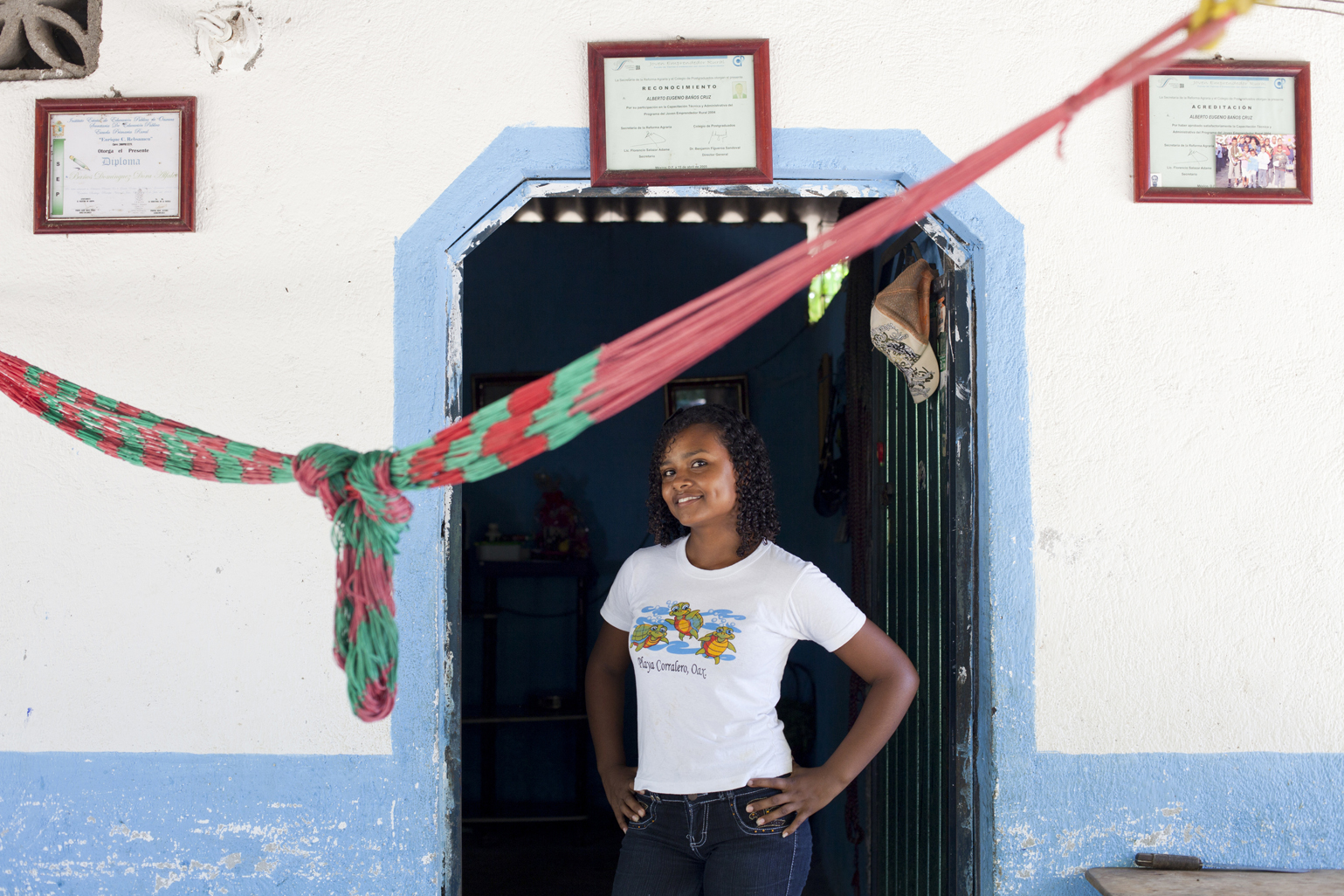 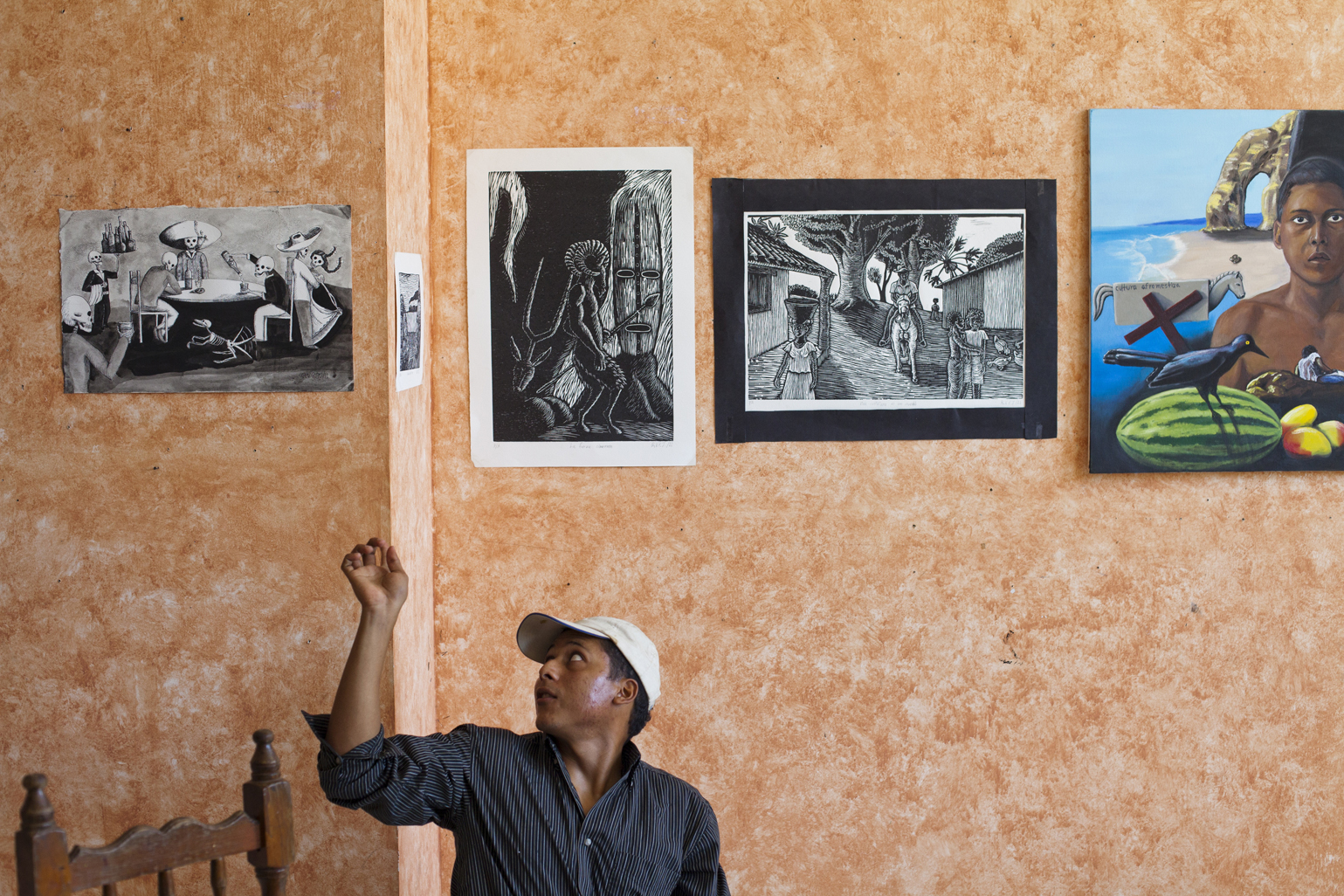 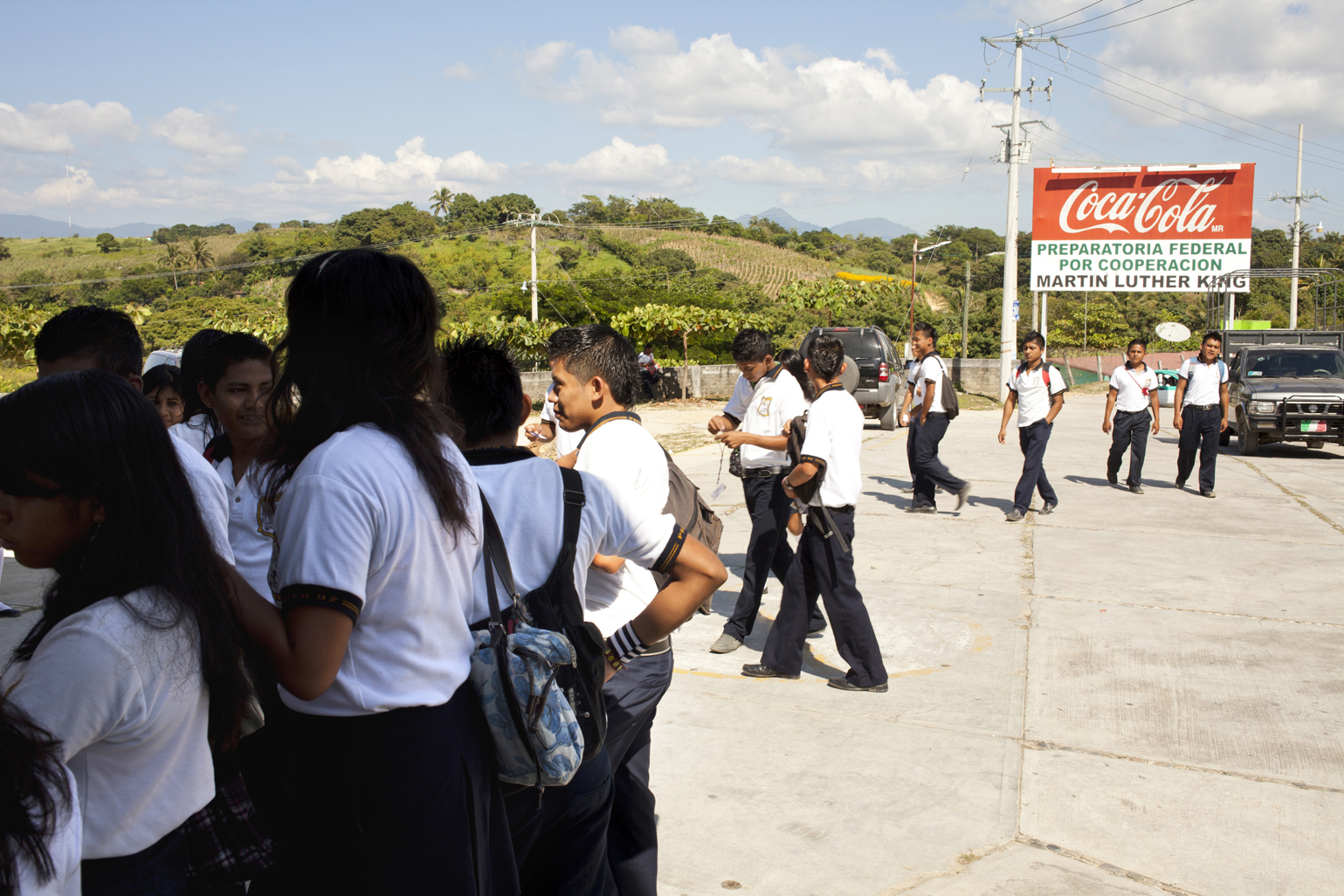 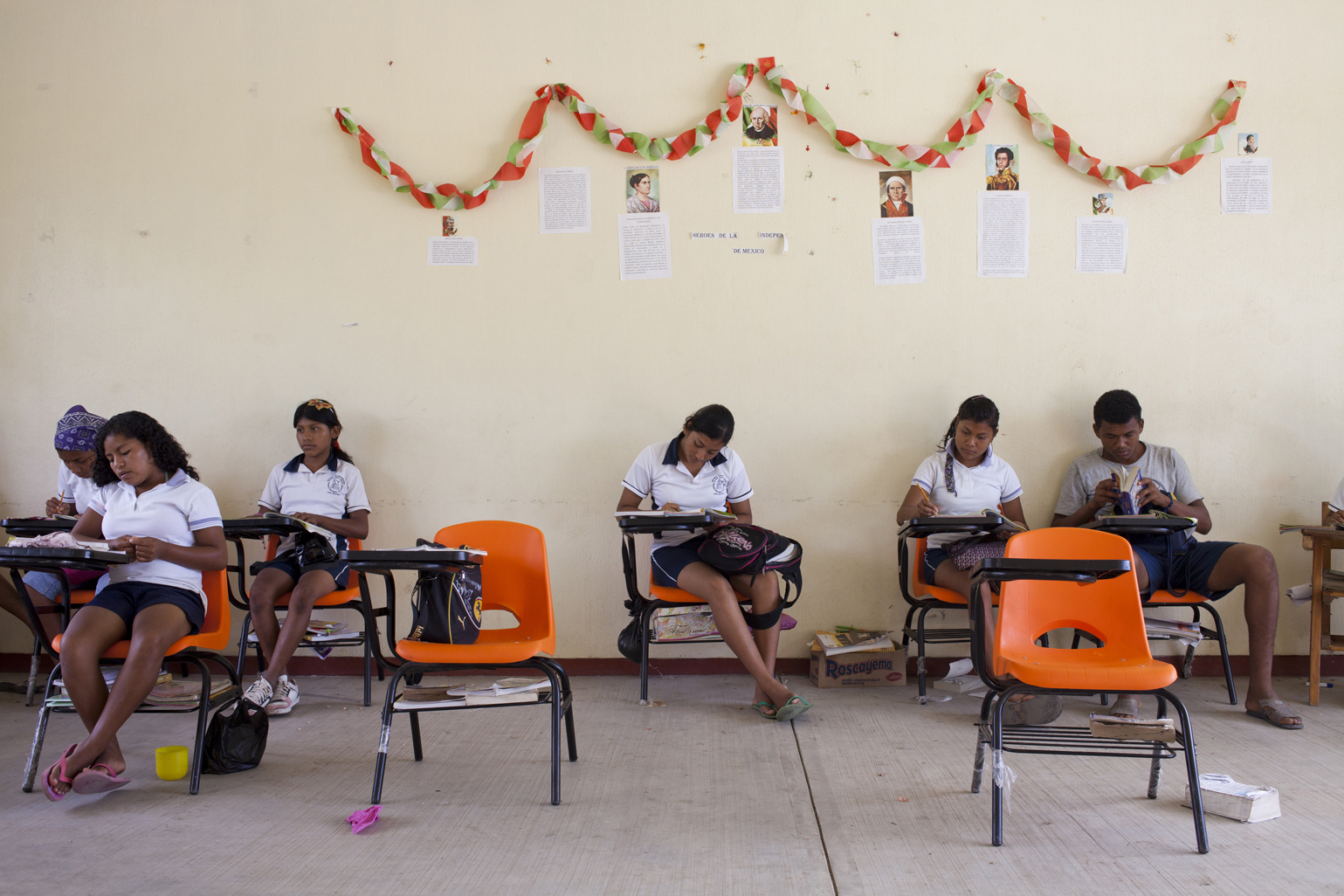 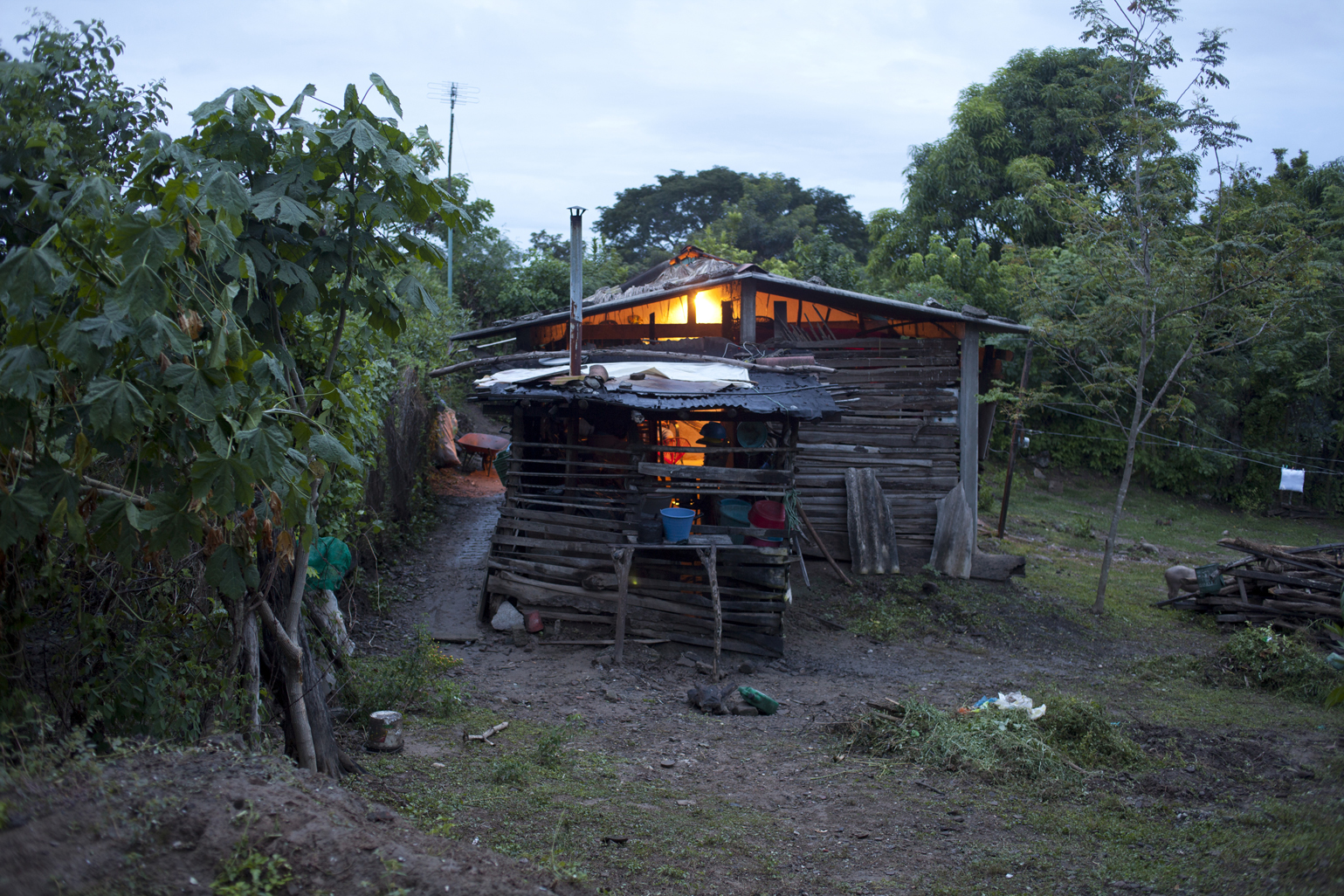 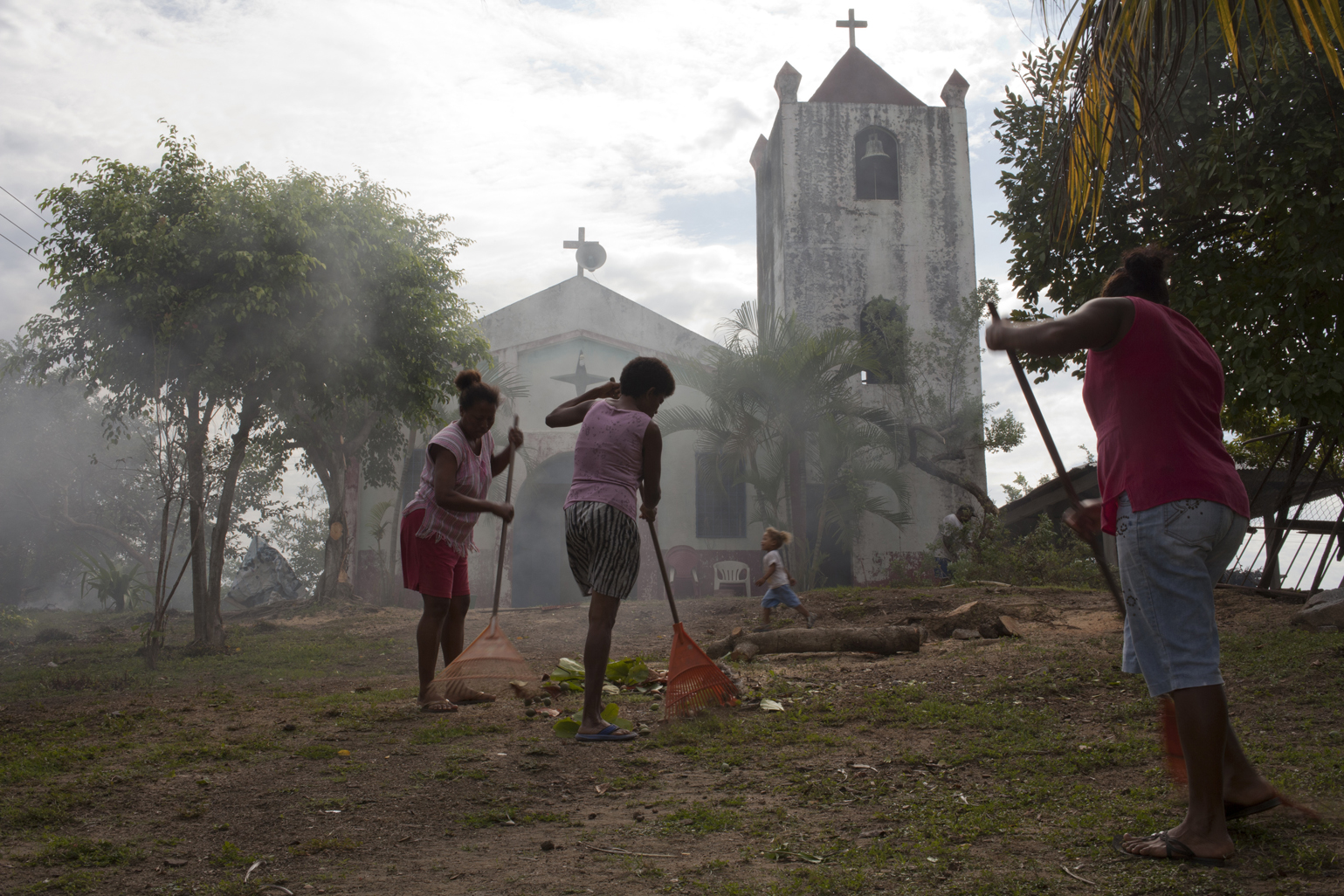 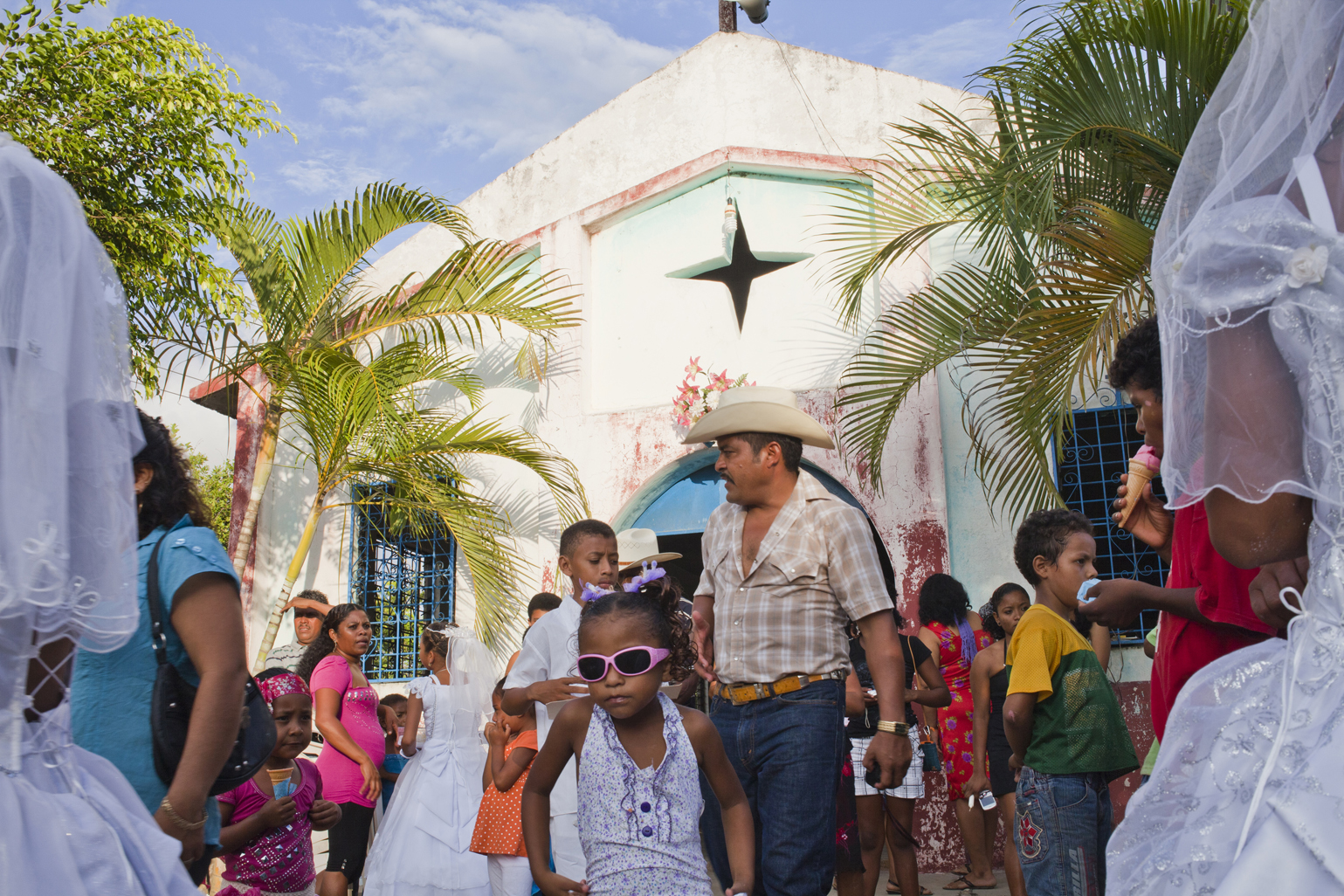 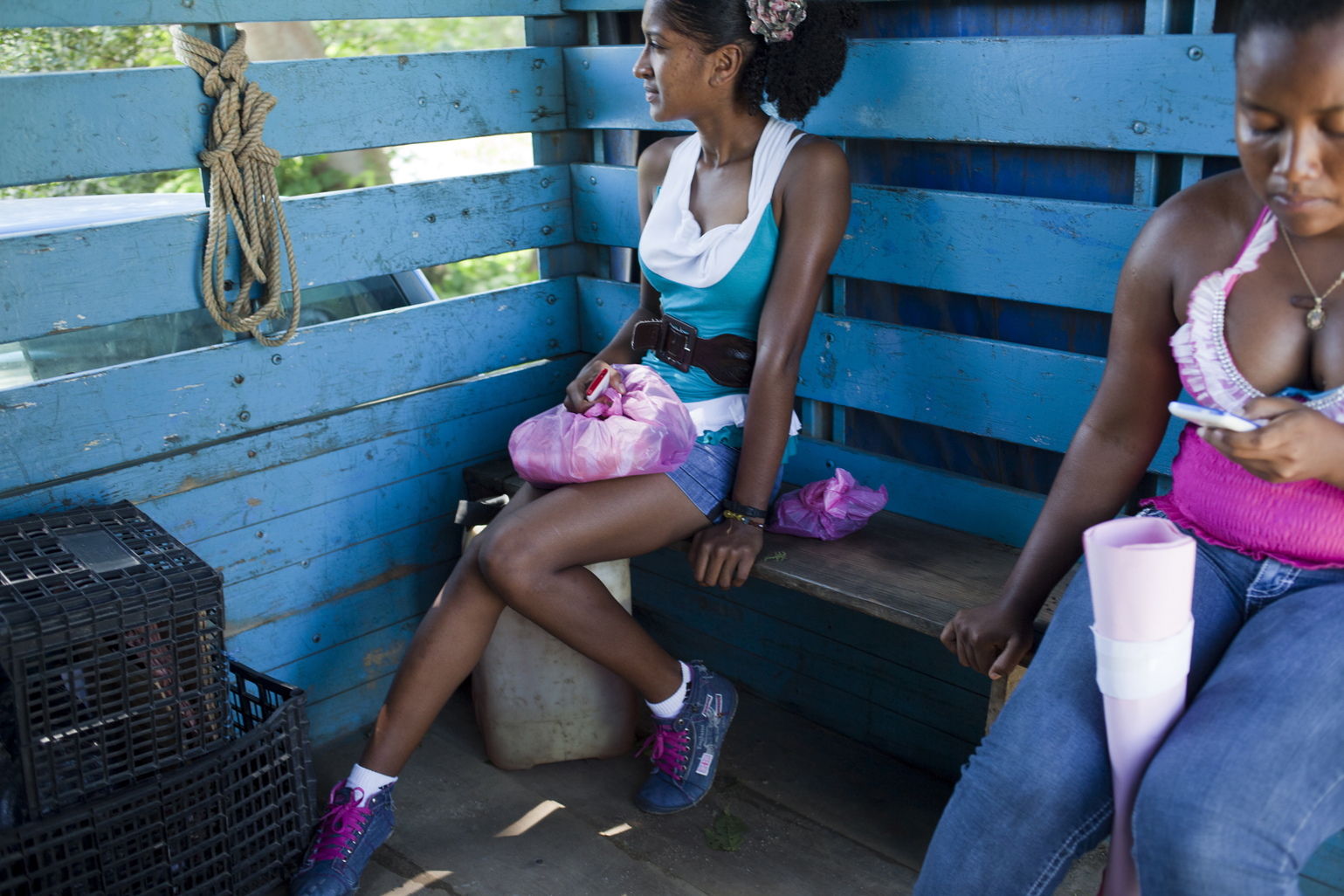 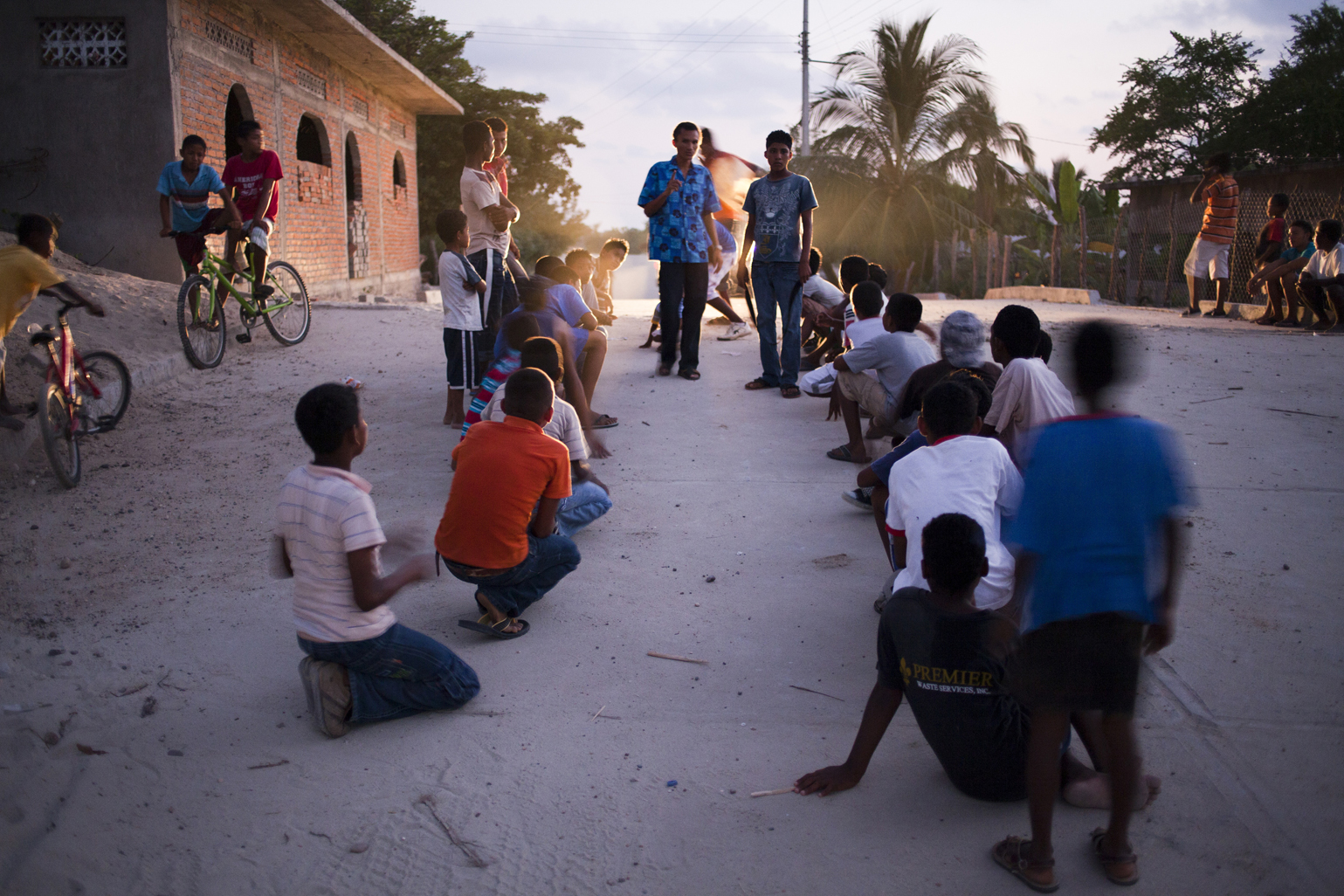 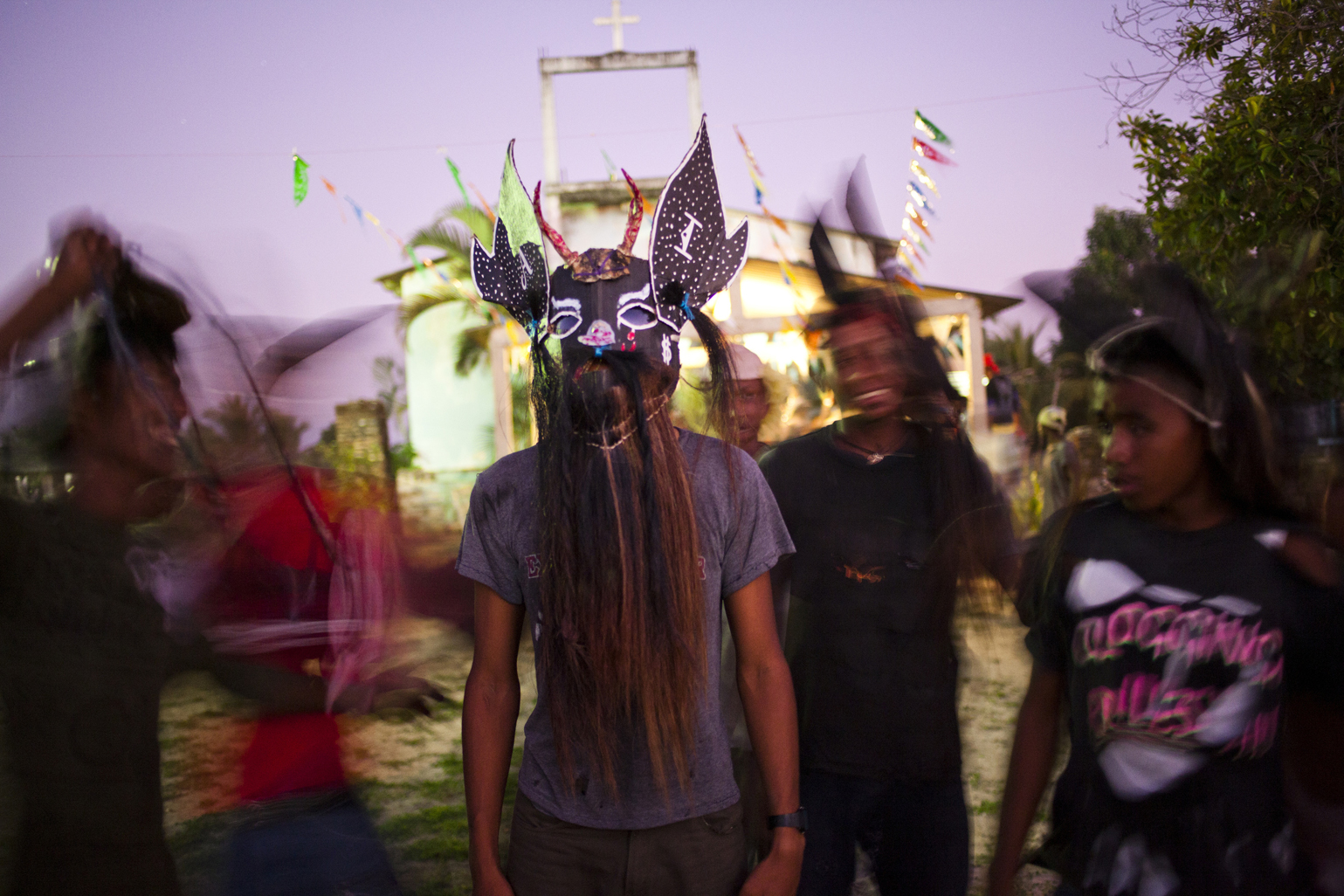 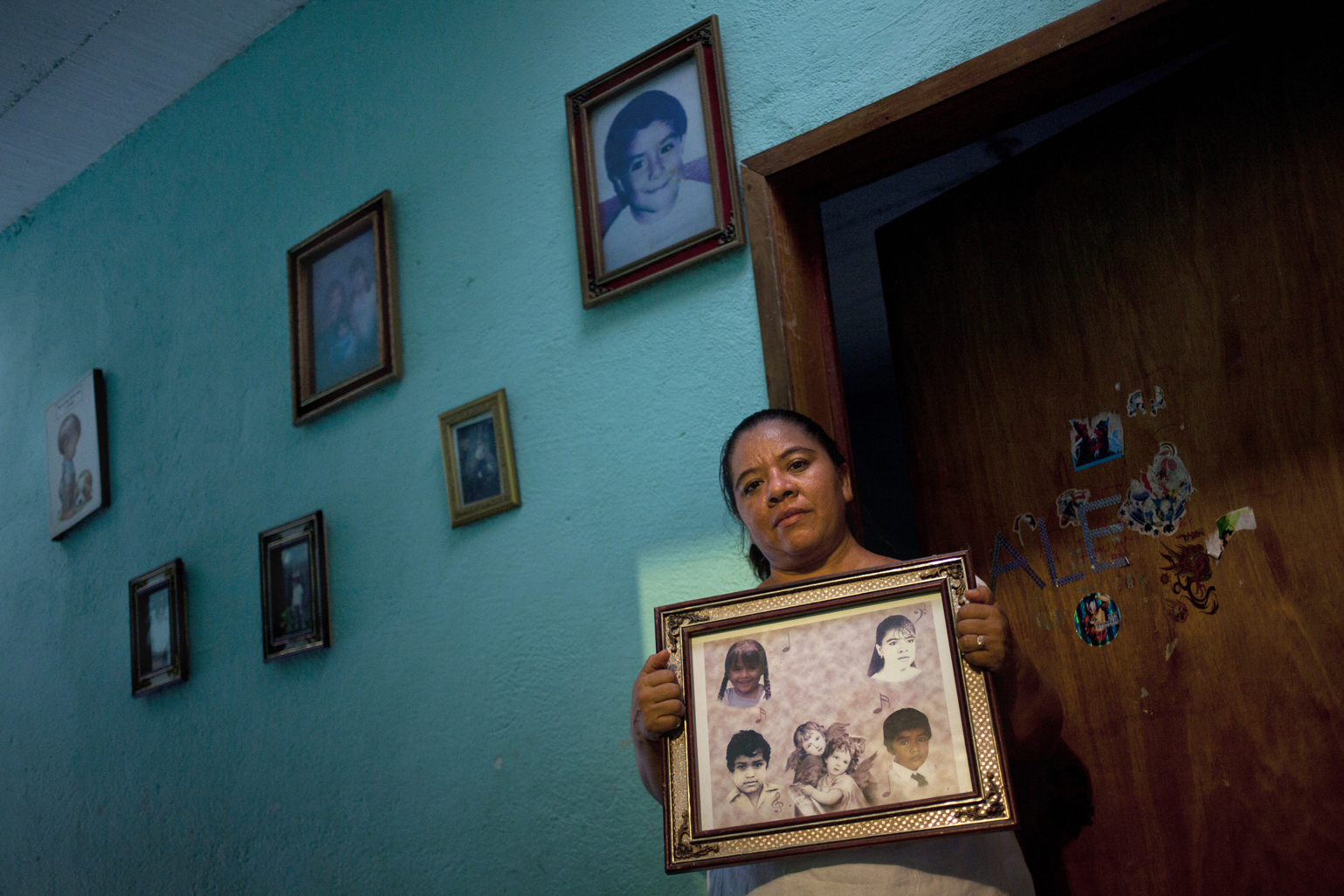 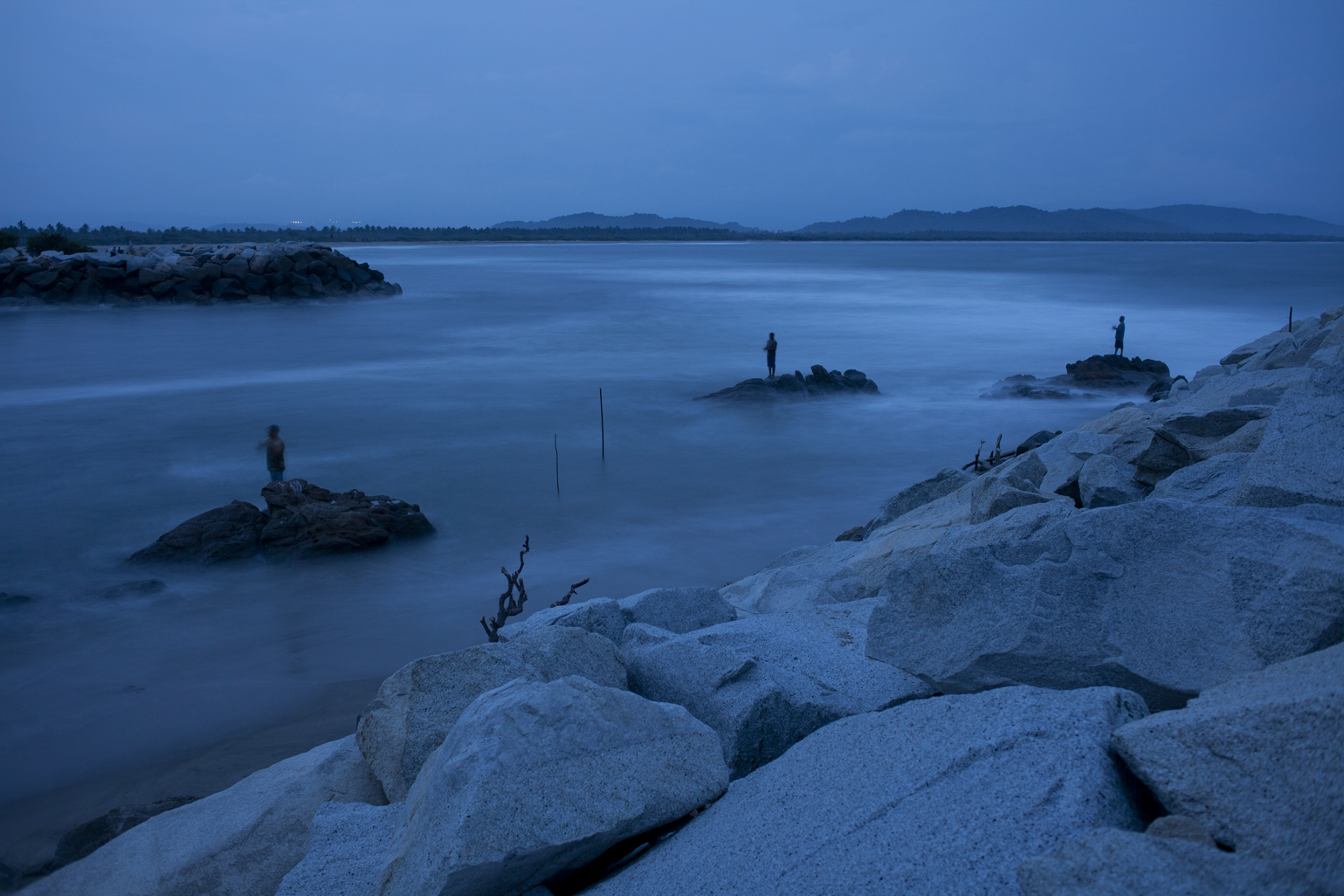 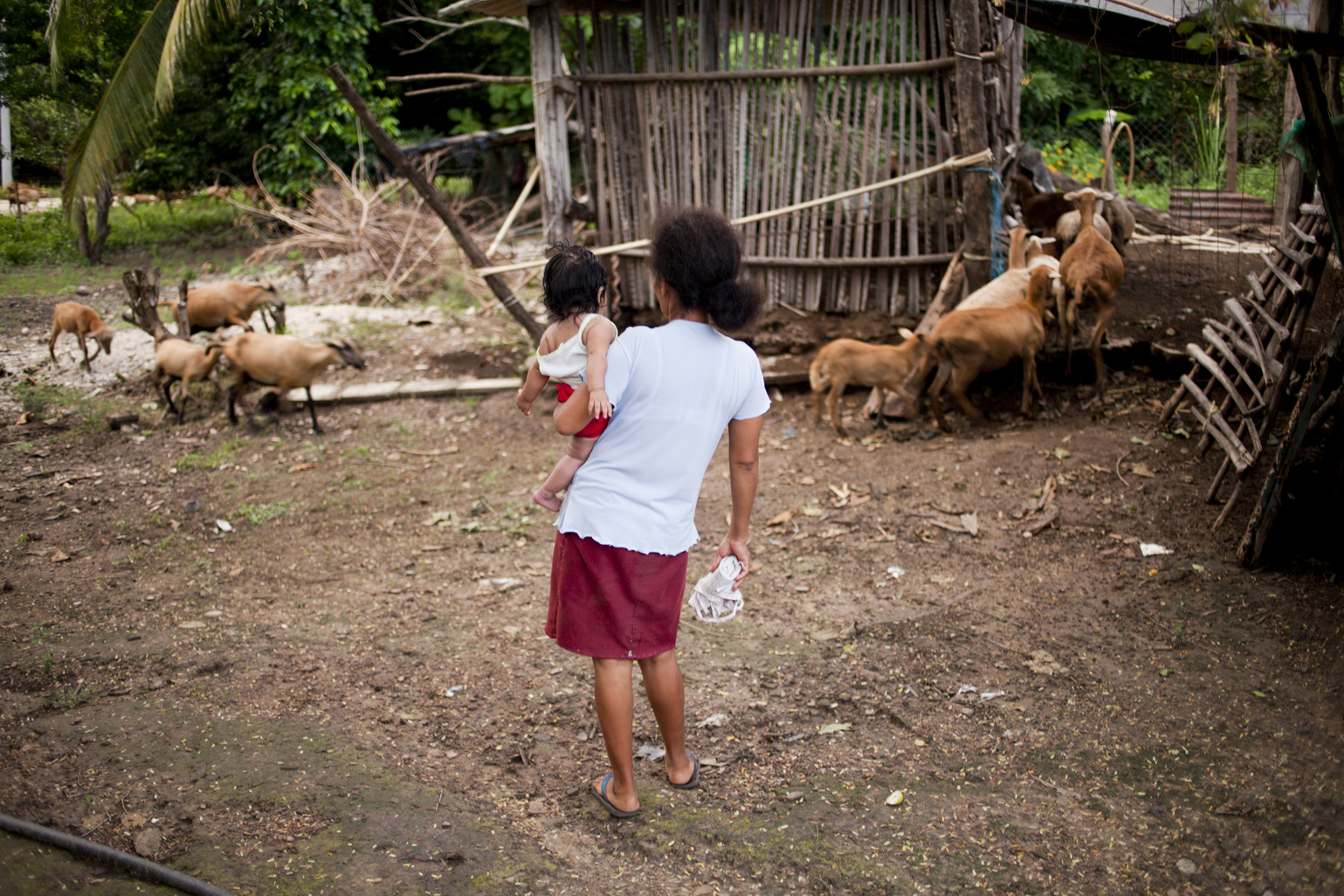 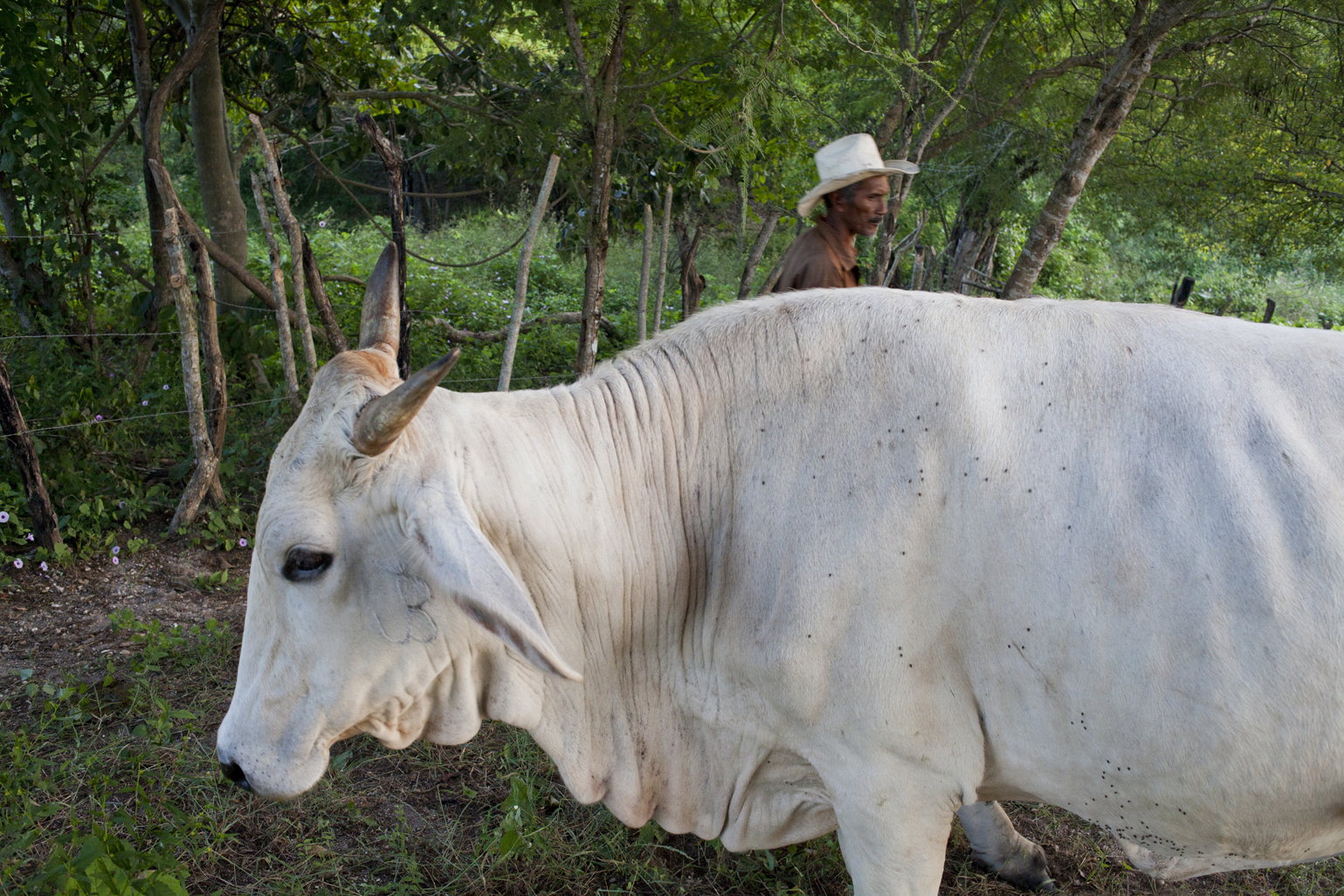 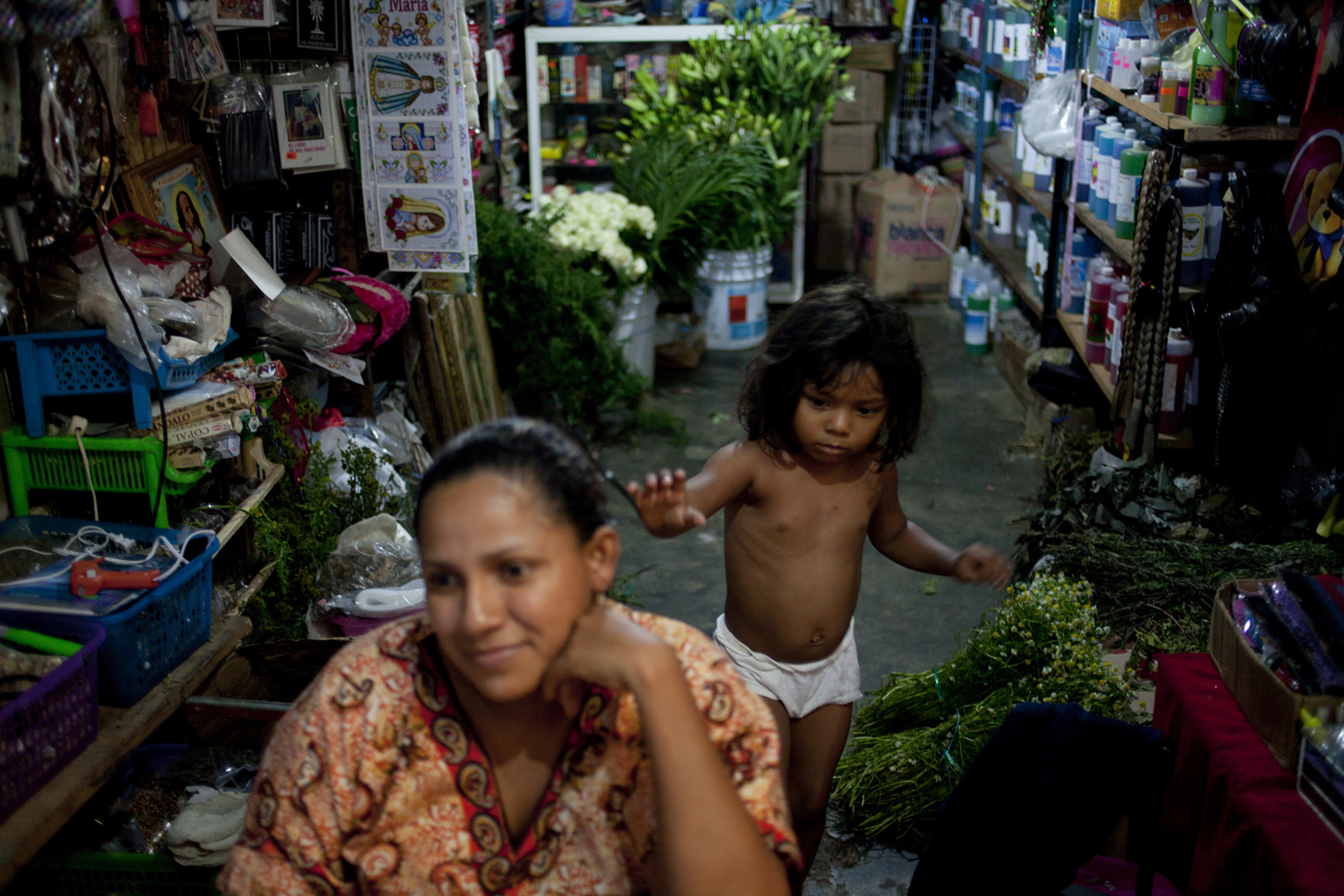 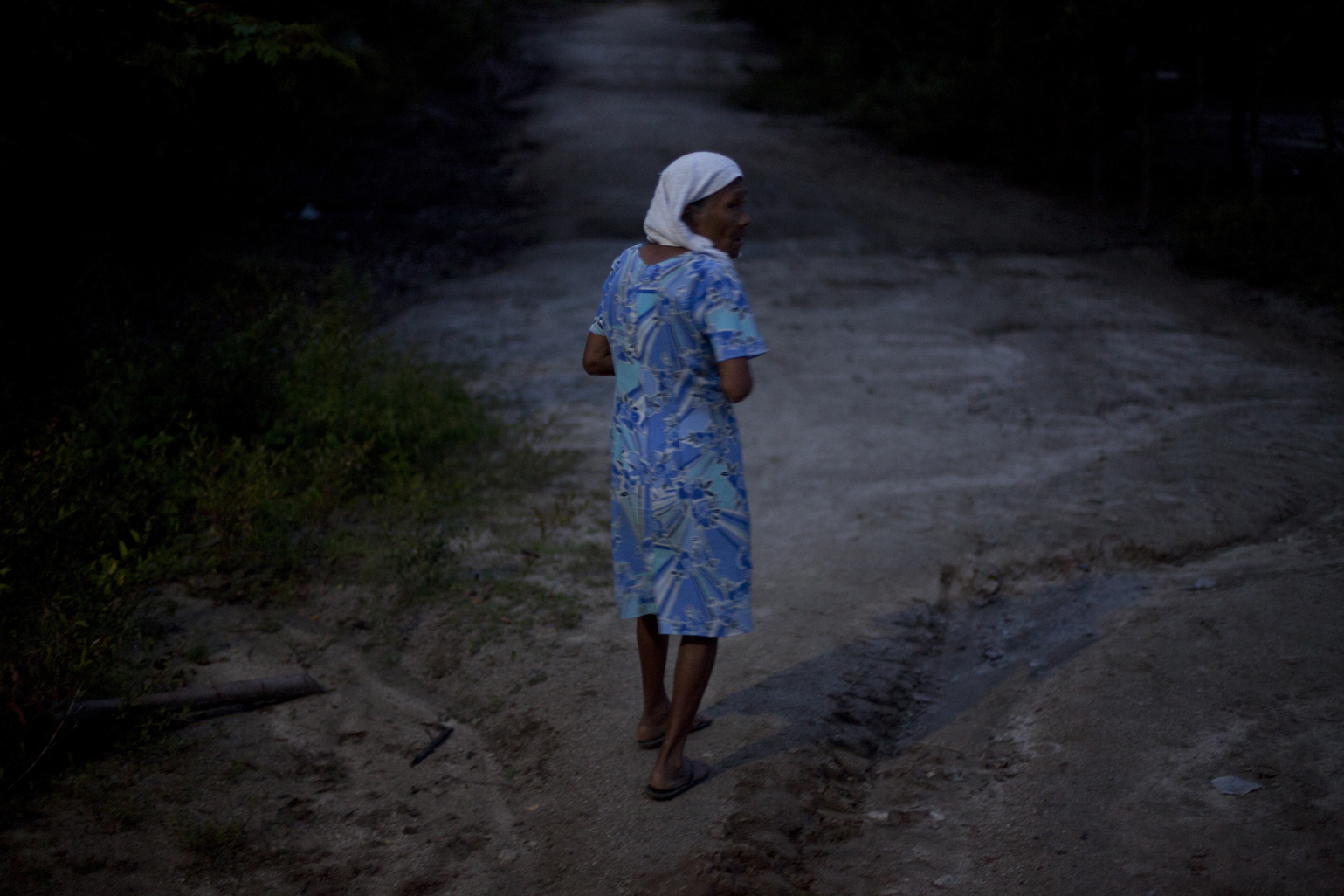