« Today in Gazhistan, drinking water is scarce, wild animals are disappearing, the air is becoming hard to breathe, illnesses are gnawing away at us, polluted soils no longer feed us, we are evicted, it’s time to leave, but where for?” How can something that hasn’t happened yet be photographed? This is the formidable problem that the irruption on the public market place of the gas and shale oil question poses on the land we live on. An option would be to document the citizens’ opposition movement to this new industrial adventure and draw up a portrait of those taking part in the demonstrations and public meetings. Banners, processions, speeches are certainly all fascinating but don’t show the potential dangers that threaten us in the event that France follows the United States’ example with its 500,000 drill holes. The option chosen was to take staged photographs that can be seen as fiction at first glance, but in which one can sense that reality is not far behind the surface. From this point of view, the already famous images from Josh Fox’s film “Gasland”, where water is seen catching fire straight from the tap, sweep aside any doubts about this approach : reality is effectively overtaking fiction. This photographic work lies somewhere in between where everything is possible. » 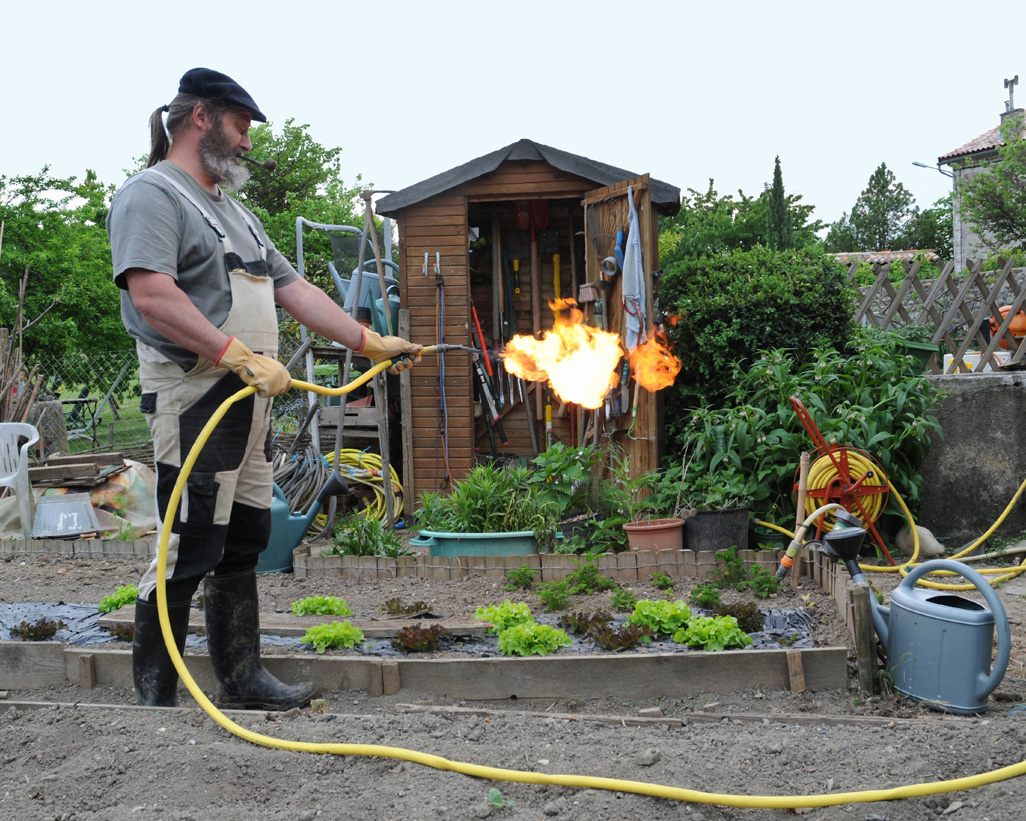 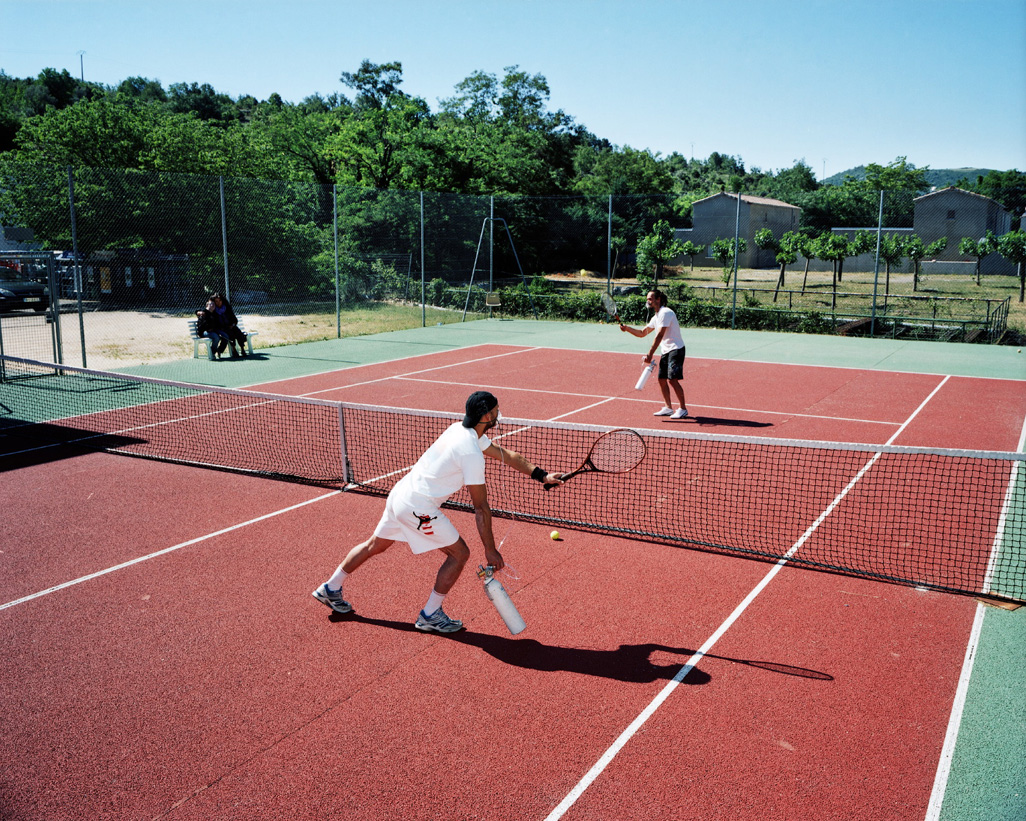 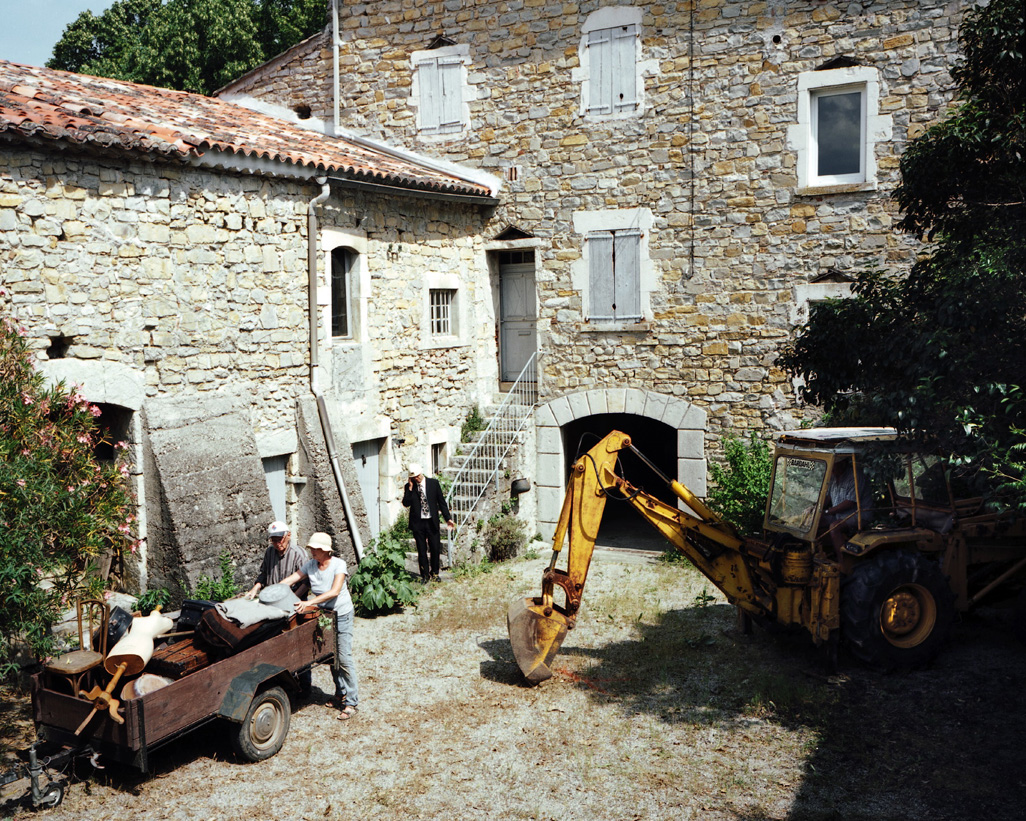 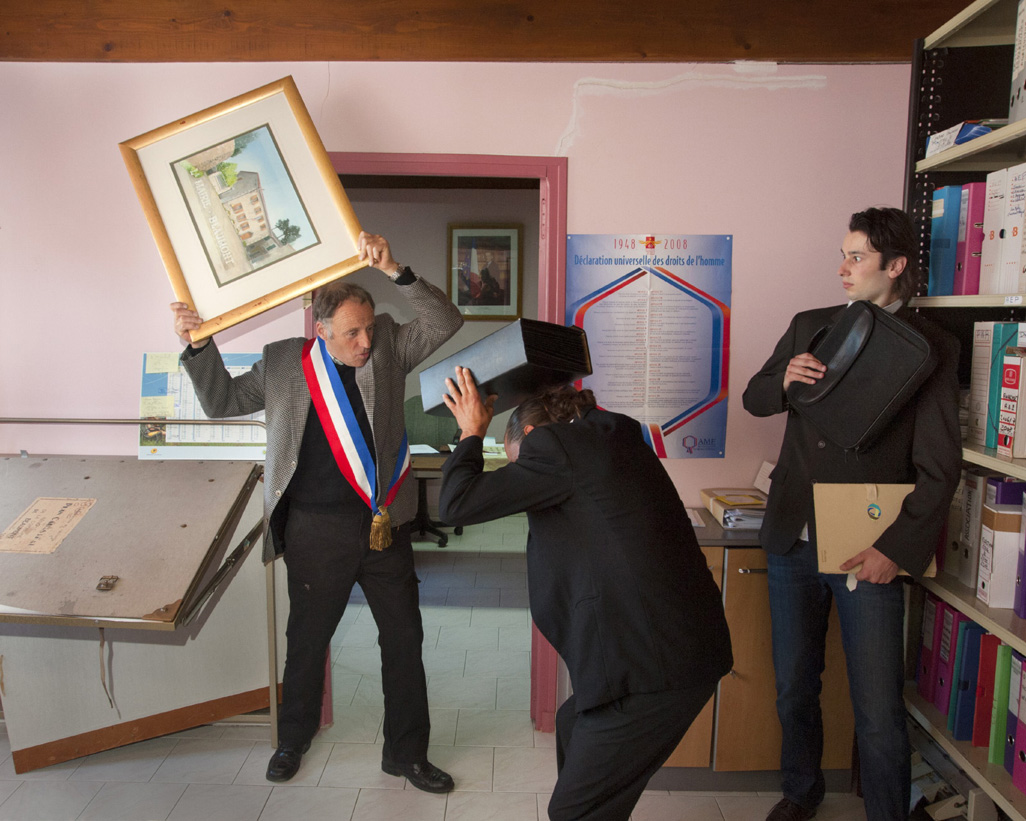 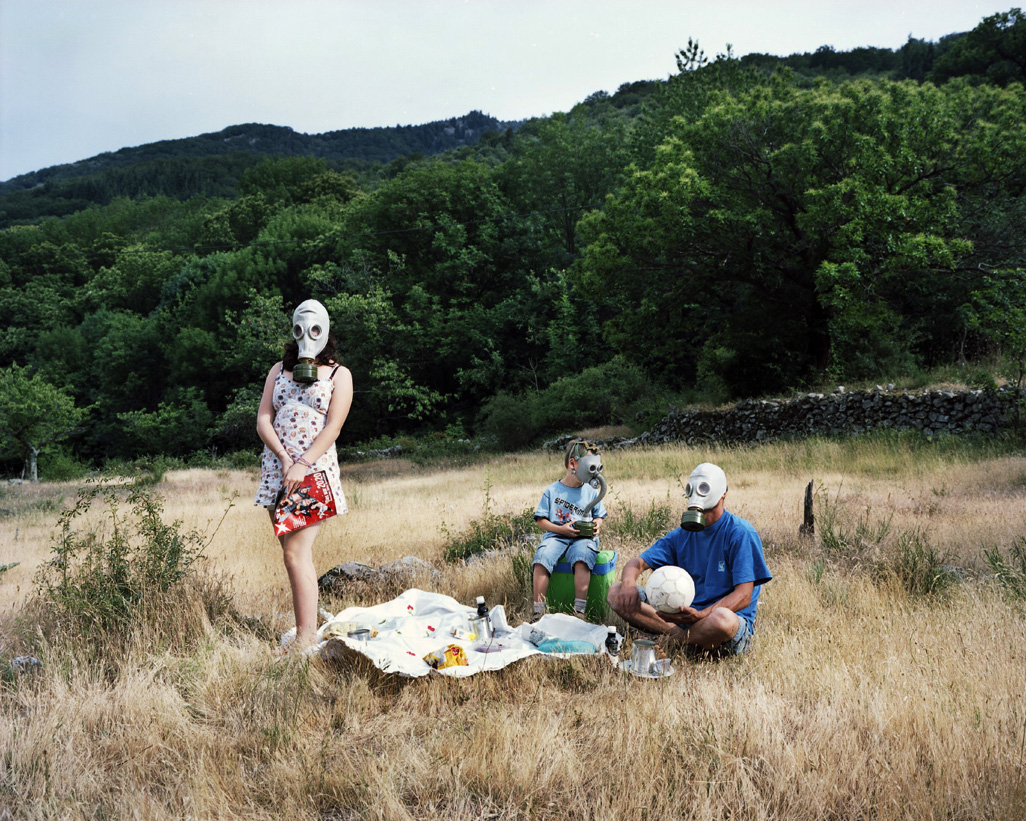 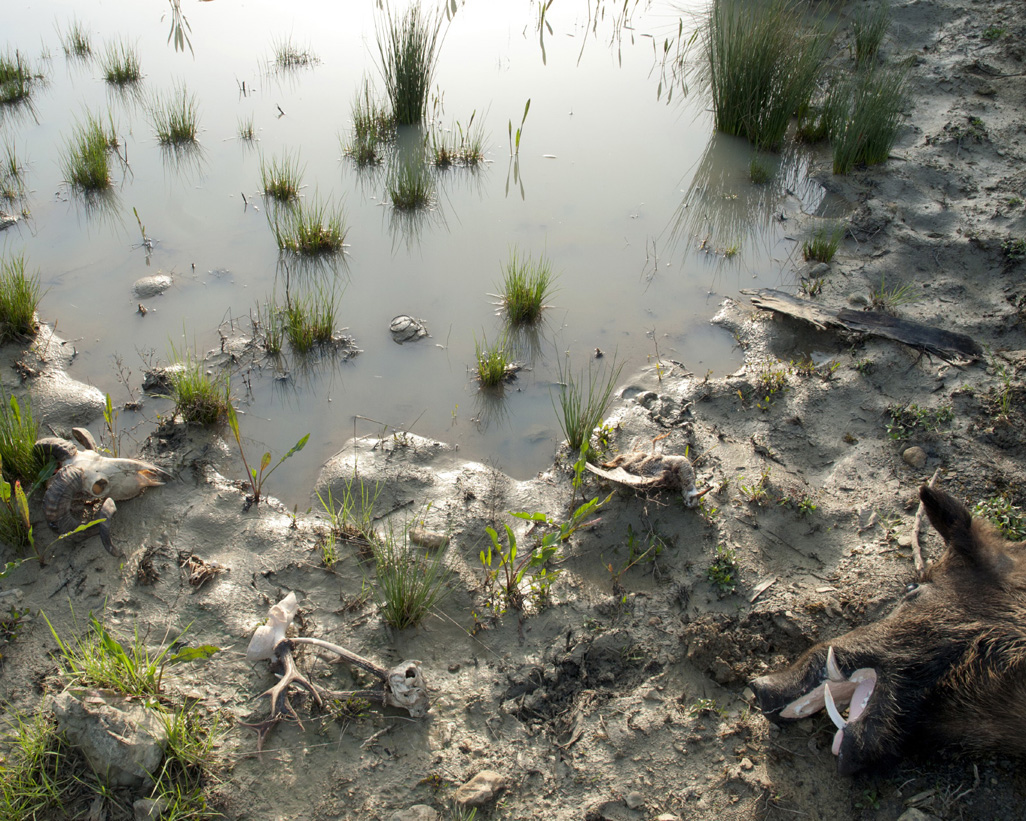 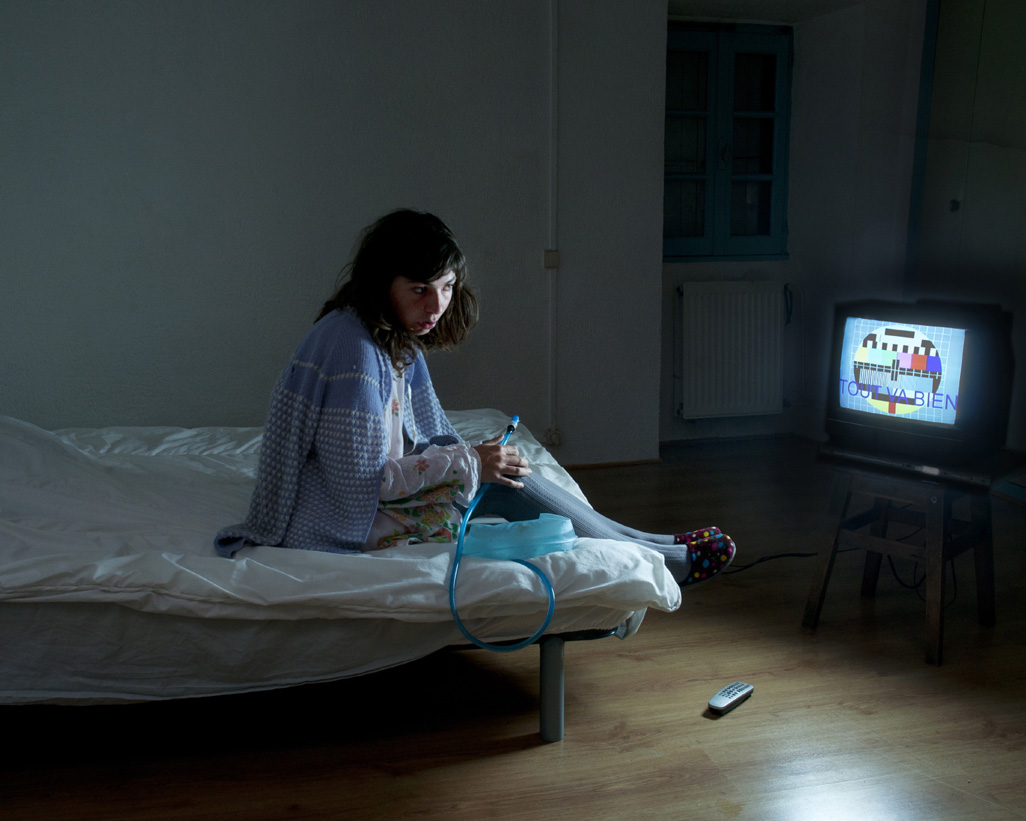 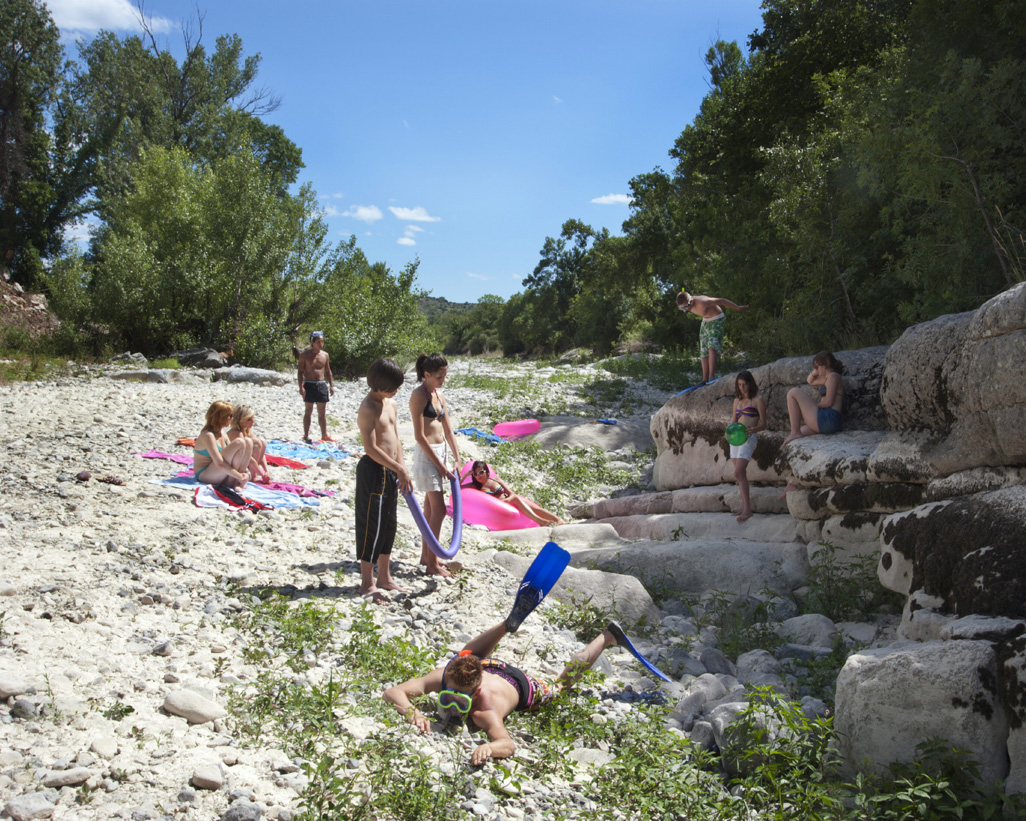 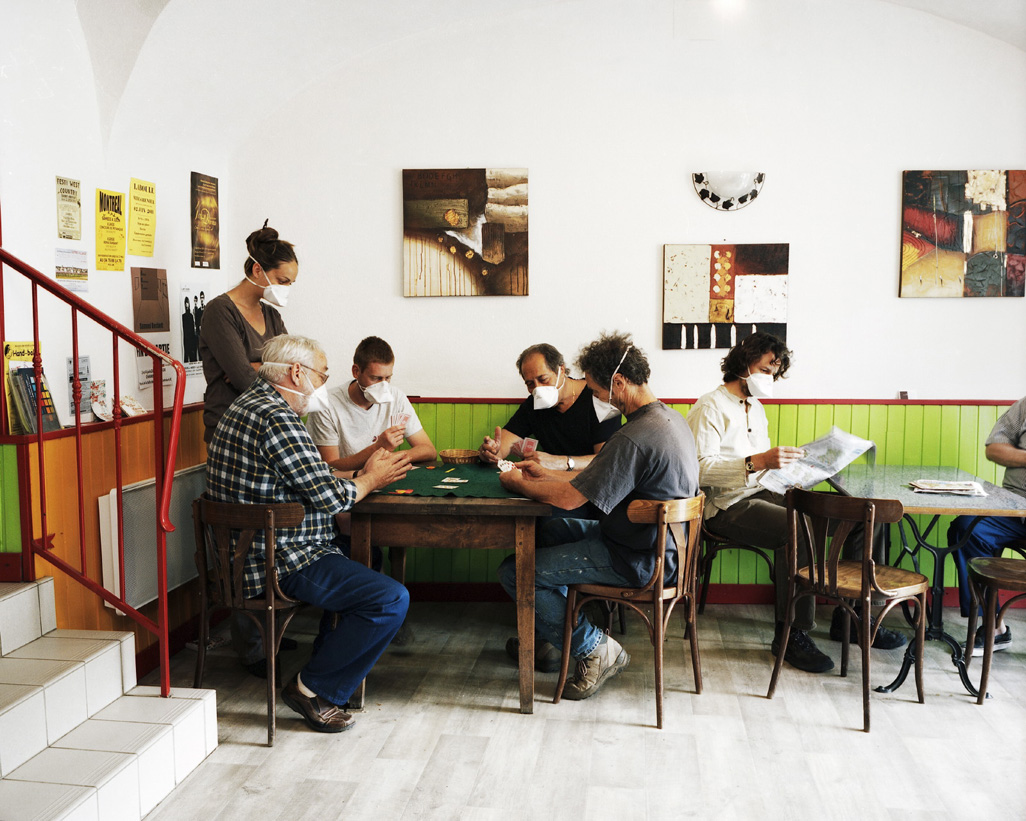 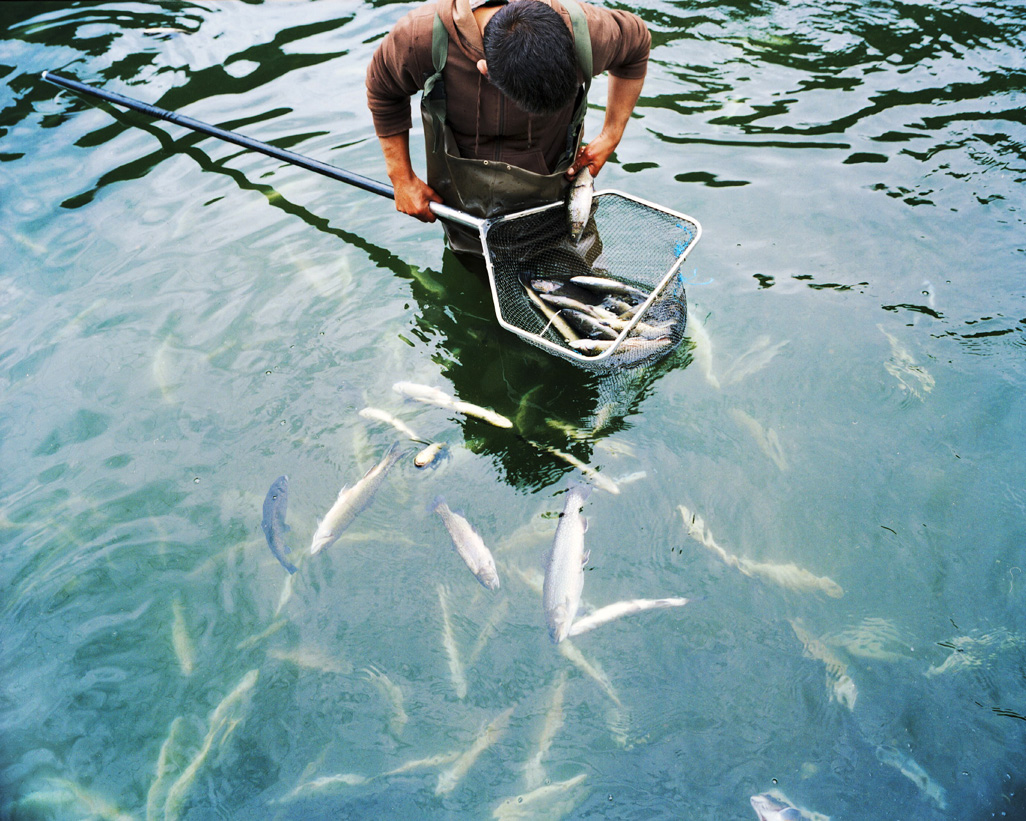 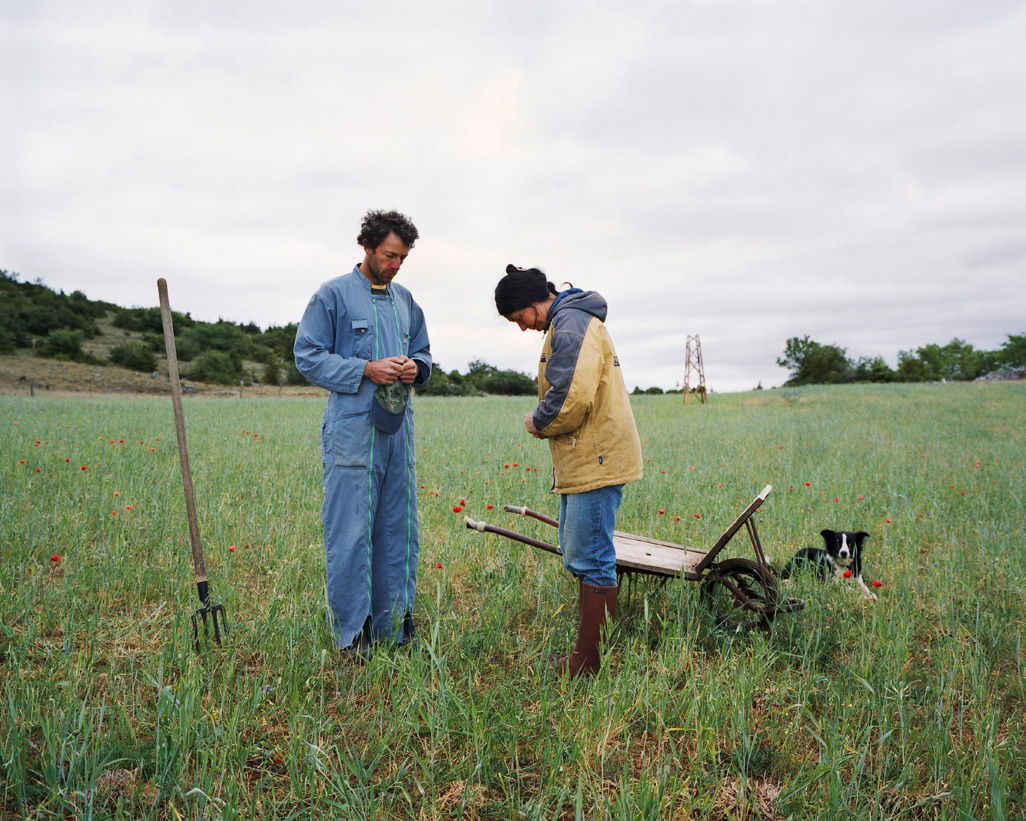 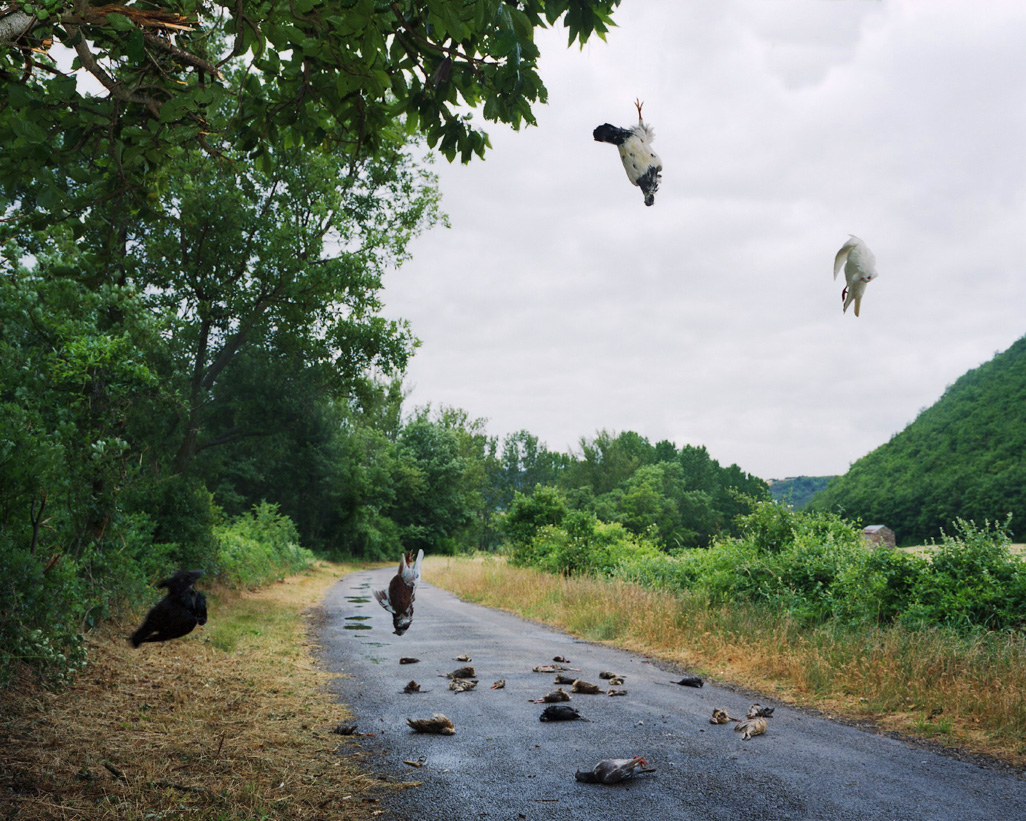 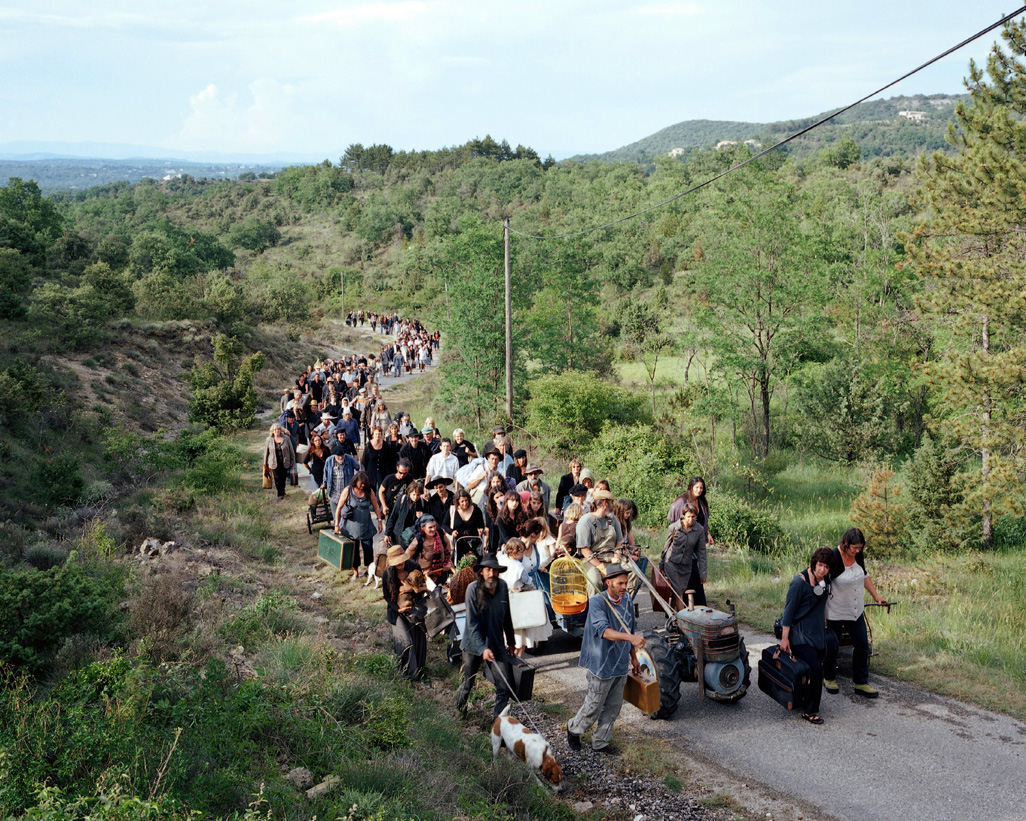 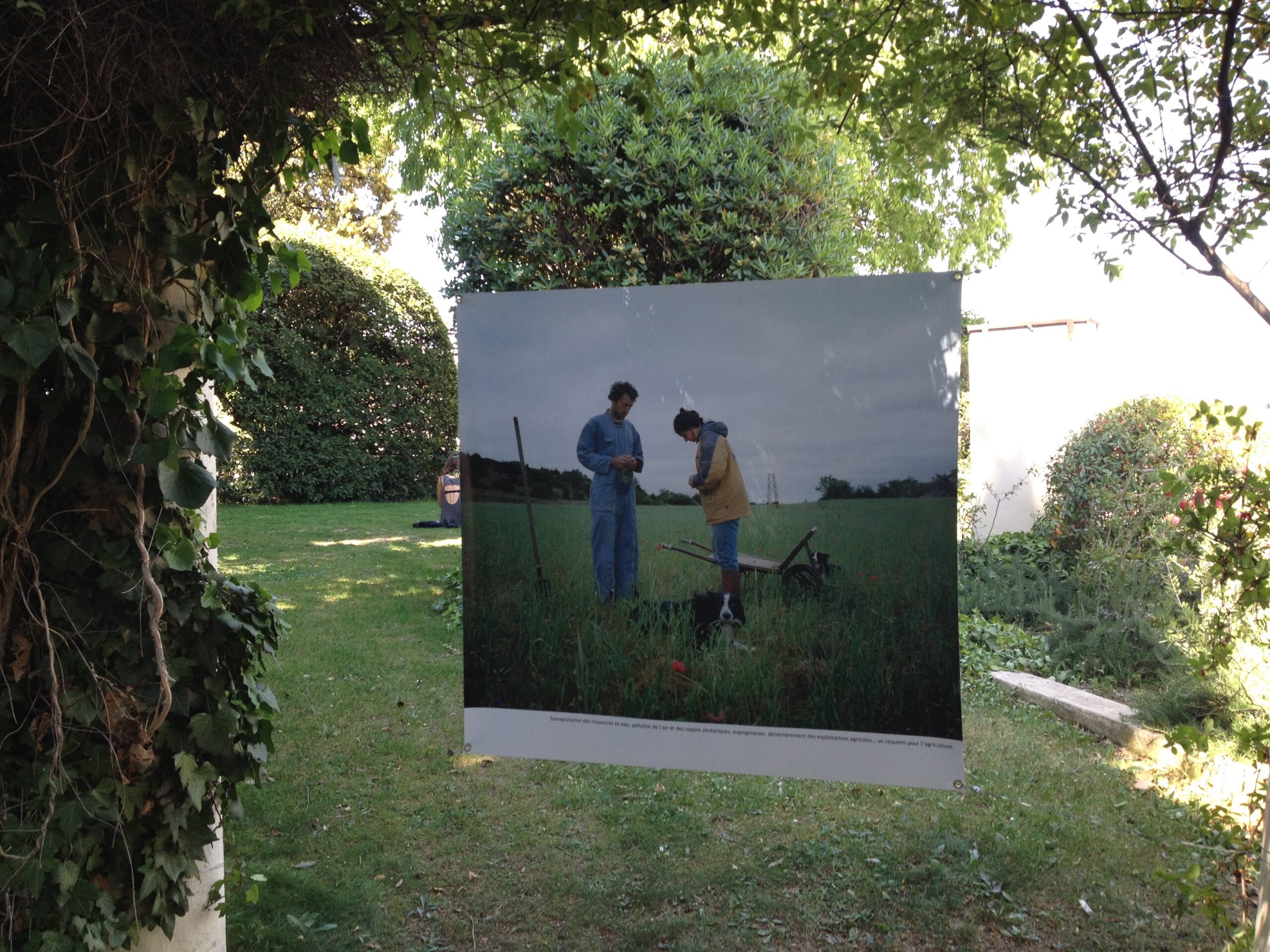